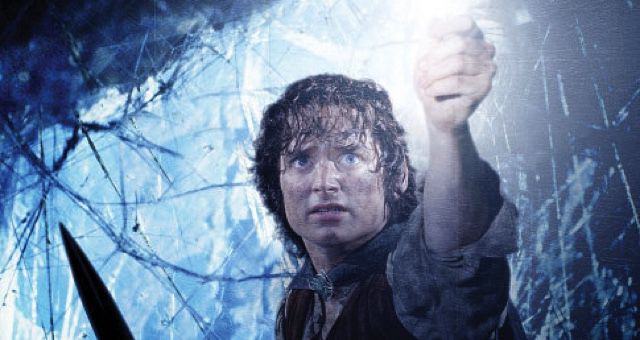 Critical Linking, a daily roundup of the most interesting bookish links from around the web is sponsored by Get Booked: The Handsell.

“For so many years, in short, he had been loaﬁng in his scholarly career as a losel who squandered time on children’s stories when he should have been whipping his Beowulf book into shape. He conﬁded to his publisher in 1937 that Oxford would merely add The Hobbit to his ‘long list of never-never procrastinations’ (Letters, 18). Fiction-writing simply did not count in terms of academic production, especially after Tolkien had idled away his two-year Leverhulme Research Fellowship. ‘The authorities of the university,’ he would lament when The Lord of the Rings was in press, ‘might well consider it an aberration of an elderly professor of philology to write and publish fairy stories and romances” (Letters, 219). He explained to his American publisher this widespread view of his failings: ‘Most of my philological colleagues are shocked (cert. behind my back, sometimes to my face) at the fall of a philological into ‘Trivial literature’; and anyway the cry is: ‘now we know how you have been wasting your time for 20 years’ (Letters, 238). His enormous effort during the late 1940s in the cramped row-house without even a desk—’ I typed out The Hobbit—and the whole of The Lord of the Rings twice (and several sections many times) on my bed in an attic of Manor Road” (Letters, 344)—was little known because it simply did not count.”

If only all procrastination were so fruitful.

“Like us, our favorite authors have also been shaken to their core by novels, memoirs and poetry books that awakened them, transformed them or inspired their careers in literature. Here, some key Latina authors of our generation share the titles that changed their lives.”

Read the books that changed your favorite Latina authors lives.

In case you need this book as much as I do.