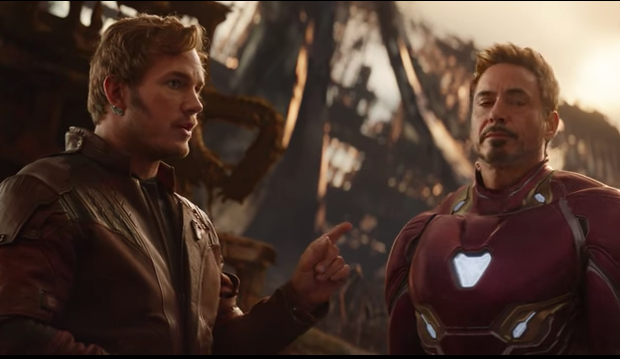 Now, I have not been following this movie, or even the Marvel cinematic universe all that closely, to be honest. But I have seen the first trailer many times, including just this past weekend as a preview before Annihilation. Here are some details that stand out to me:

You can preorder your tickets to Avengers: Infinity War now.