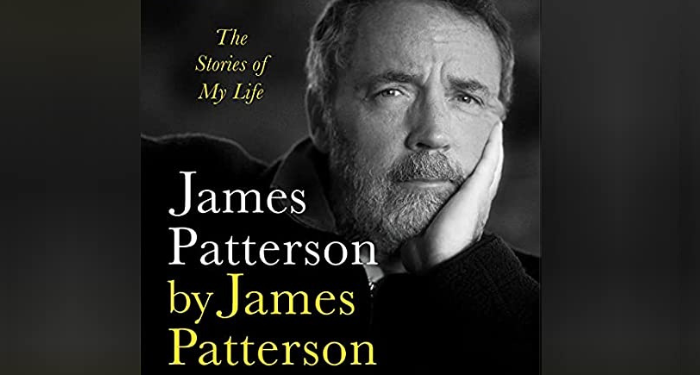 In an interview with The Times to promote his new book, author James Patterson claimed that it was hard for white men to get writing jobs, both in the entertainment industry and in publishing, calling it “another form of racism.” He continued, “Can you get a job? Yes. Is it harder? Yes. It’s even harder for older writers. You don’t meet many 52-year-old white males.”

James Patterson is one of the most successful and bestselling authors alive. He has been either first or second on Forbes list of highest-paid authors since at least 2013, earning an estimated $90 million a year. He lives in a mansion that cost $17 million dollars and has spent $14 million on renovations. Approximately 1 in 17 novels bought in the U.S. is a James Patterson book.

Understandably, most of book Twitter took offense to one of the most successful authors in the world claiming that he faces undue hardship in getting writing jobs.

SFF authors John Scalzi and Jeff VanderMeer, both white men in their 50s, objected to Patterson’s claims that their demographic faces discrimination:

Other authors jumped to offer to take Patterson’s place:

And pointed out that the bestseller list is still mostly white men.

Others mentioned the fact that James Patterson works with a team of co-writers and ghost writers to produce his many, many books.

It’s uncommon to find book Twitter so united on a subject, but this was that rare occasion. In fact, this wasn’t even the most controversial part of the interview — Patterson defends Woody Allen right after his statement about older white men facing discrimination in publishing.

With an approximate $750 million net worth, it seems like despite his claims, James Patterson is doing pretty well for himself. And with at least eight more books scheduled to come out in the latter half of this year, he looks to have managed to find some writing contracts to sign after all.