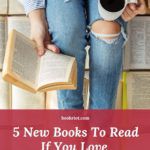 Toni Morrison is a force to be reckoned with. She writes the kinds of books that leave you reeling from the beauty and power of her words. I know I’ve often had the experience, upon finishing one of her novels, of feeling a loss. She brings us into such a beautiful, powerful world, that it can be hard for anything to follow it up. She has also been an amazing influence on many modern writers. Here is a shortlist of some books we recommend if you’re looking for some new books that carry some of the weight and themes so prevalent in Morrison’s work. 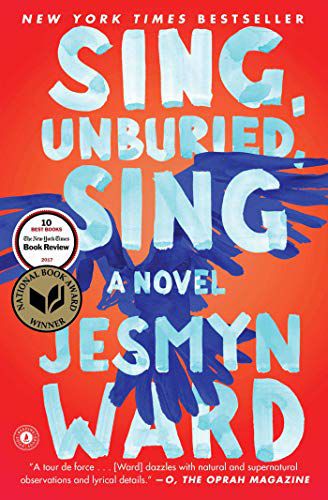 Jesmyn Ward’s beautiful, heartwrenching novel Sing Unburied Sing feels like a direct descendent of Toni Morrison. It tells the tale of a Black family in the south whose past traumas continue to effect them in the present. The book switches perspectives between two of the main characters, both of whom are being haunted by ghosts from the past who are intricately tied to the family’s history. It is a must read for modern literature. 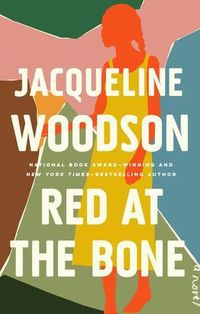 Red at the Bone By Jacqueline Woodson

Red at the Bone is another novel that deals with the complicated family relationships that pepper all of our lives. Criss-crossing generations, we see how events of the past have led to where we currently are when the novel opens. The book also tackles heavy issues of class, gentrification, status and familial expectations. We get a powerful mother daughter story, that explores how life-altering our decisions can be. 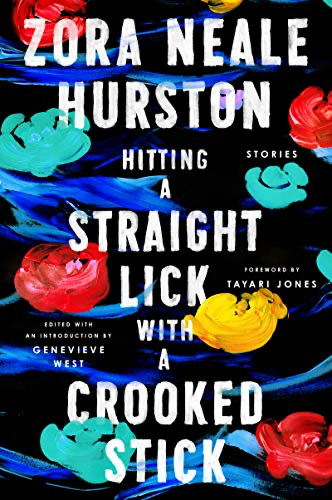 Hitting a Straight Lick with a Crooked Stick: Stories from the Harlem Renaissance By Zora Neale Hurston

Zora Neale Hurston actually pre-dates Toni Morrison, writing primarily from the 1920s–1950s about the rural American south. But this new collections of short stories, most of which were written when she was a student at Barnard college in the 1920s, is a beautiful survey of the Harlem Renaissance that was thriving during this time. This book will shed a new light on one of the most beloved Black female authors of our time. 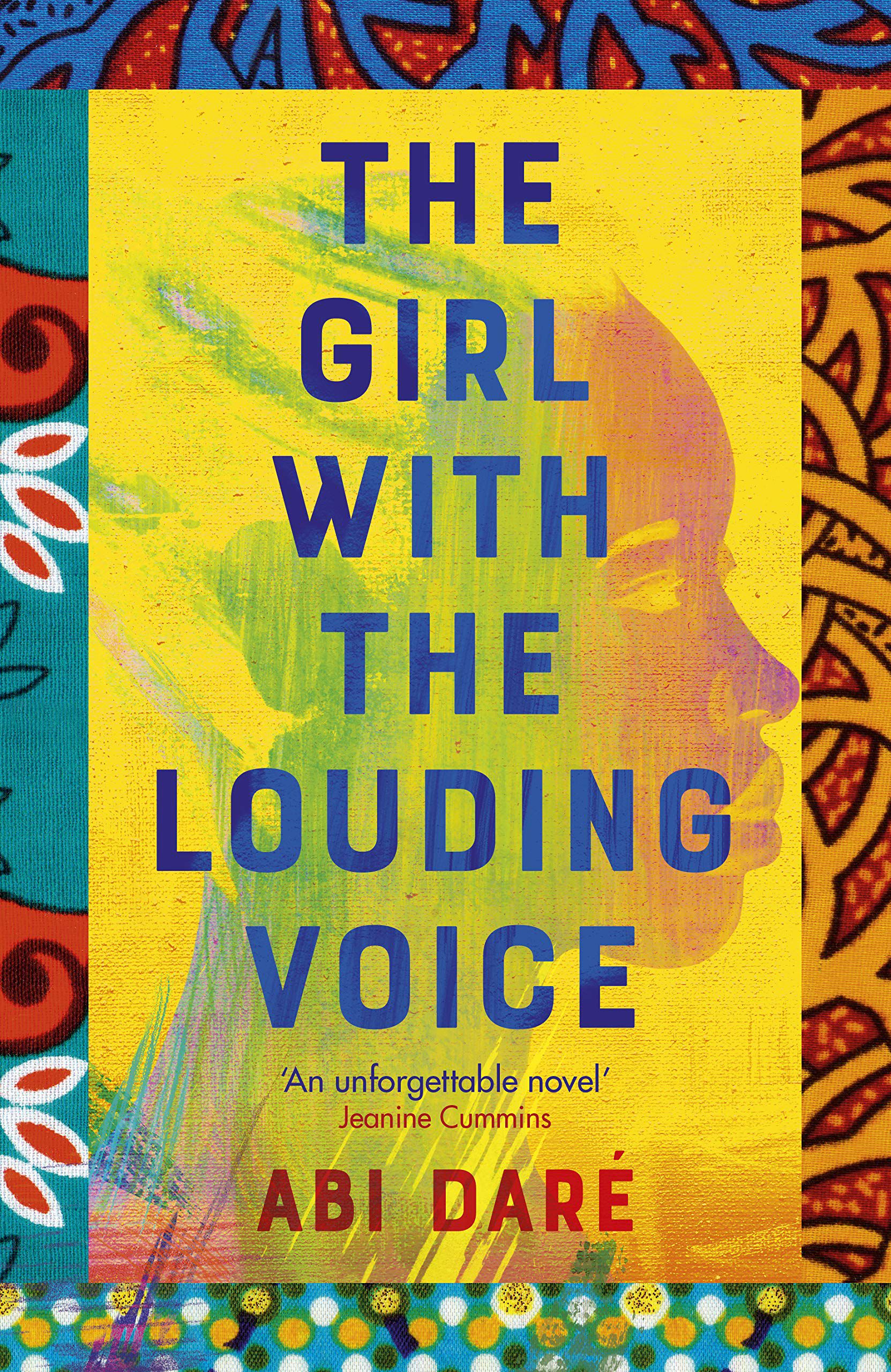 The Girl With the Louding Voice by Abi Dare

The Girl With the Louding Voice is the emotional tale of a young Nigerian girl who wants nothing more than to gain an education to lift herself out of her life of servitude and make a better life for herself. While the book is not set in America, the main character, Adunni, experiences many of the same struggles that we see Morrison’s characters grapple with in her novels. No matter how much misfortune she endures, Adunni never gives up. 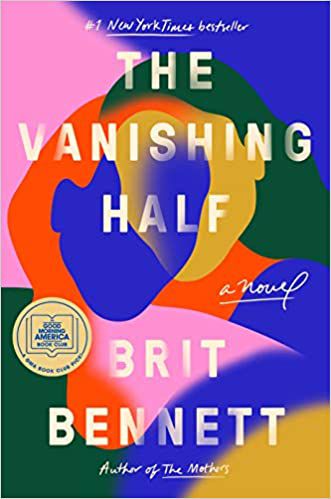 This is another book that covers many generations of one family and seeks to make sense of the way in which we are brought up and how it affects our decisions, desires, and the entire trajectory of our lives. The Vanishing Half addresses the way that race and perception play into this, but also tries to understand if we can truly ever escape our past and what happens when we try.

I hope that you enjoy all of these books as much as I did! Toni Morrison is truly one of a kind and it is impossible not to see the massive effect she has had on the scope of our modern literature. If you’re looking for even more recommendations, check out this other list of books that have similar themes to Beloved.