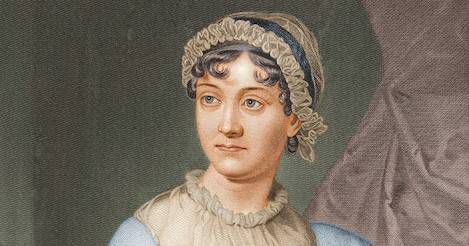 This is a guest post from Rebecca Hussey. Rebecca holds a PhD in English and is a professor at Norwalk Community College in Connecticut. She teaches courses in composition, literature, and the arts. When she’s not reading or grading papers, she’s hanging out with her husband and son and/or riding her bike or buying books. She blogs at Of Books and Bicycles. Follow her on Twitter @ofbooksandbikes.

Okay, maybe you don’t love Jane Austen. Lots of people don’t. For those who do, though, it’s a common experience to finish all her books and want more. They are satisfying to reread, but rereading is nothing like sinking your teeth into a new-to-you book by a favorite author.

So I’m here to help you out with some recommendations of books from around Austen’s time that you might not be familiar with. It must be said that no one — from her time or from today — writes quite like Austen does. There is no Austen substitute. But, you might enjoy reading these anyway: 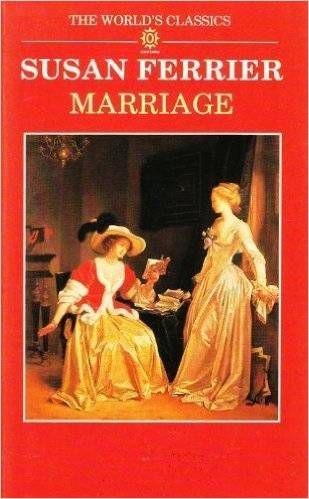 Susan Ferrier’s Marriage: Published in 1818, this novel is set in Scotland and explores English/Scottish relations. You won’t find much of this kind of thing in Austen, but what is like Austen is Ferrier’s concern with how much is at stake when it comes to educating, or failing to educate, girls. It’s also like Austen in its comic, satirical take on humanity.

Frances Burney’s Evelina: This novel is also Austen-like in its social satire. Burney can sometimes be deliciously mean — as can Austen. Evelina is an epistolary novel, published in 1778, that tells the story of a young woman trying to make her way in an unwelcoming world. Austen was hugely influenced by Burney’s writing, and it’s possible to see some of her literary origins in Burney’s work.

Olaudah Equiano’s The Interesting Narrative of the Life of Olaudah Equiano: This is an autobiography from 1789 and not at all like anything Austen wrote. But it’s important background to Austen’s world and offers understanding of some of what gets left out of her novels. Equiano was kidnapped from Africa, transported to the Americas, and sold into slavery. He was a sailor and traveled the world while working to buy his freedom. His account of his struggles, his conversion to Christianity, and his efforts to end the slave trade are moving and essential. 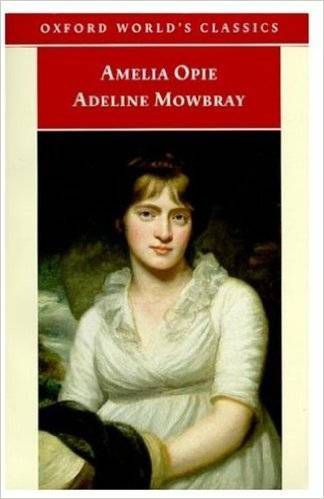 Amelia Opie’s Adeline Mowbray: From 1804, this is a novel about what happens when a young woman reads a book that convinces her marriage is outmoded and unnecessary and decides to live according to her new-found principles. This, in the early nineteenth century. It’s loosely based on the relationship between Mary Wollstonecraft and William Godwin, and it can make even readers today think in new ways about what marriage means.

Laurence Sterne’s A Sentimental Journey Through France and Italy: This is another book that is nothing like what Austen wrote, but it was hugely influential in its time (published in 1768), and Austen quotes from it in Mansfield Park. Maria Bertram voices a feeling of entrapment by reciting a line from a famous scene in Sentimental Journey involving a starling trapped in its cage. This is a whimsical, silly novel that is also — in a lighthearted way — very serious about the power of emotion to think about injustice.

Elizabeth Inchbald’s A Simple Story: This is another novel of education, from 1791. It’s divided into two parts, the first part likely to appeal to readers who want even more of the spirit and independence displayed by Elizabeth Bennet. Miss Milner is a rebellious heroine of the sort who gives her guardians headaches. It’s easy for us to love her today. The second part backs away from the radical possibilities of the first, but while it lasts it’s delicious to watch a spirited woman in action. 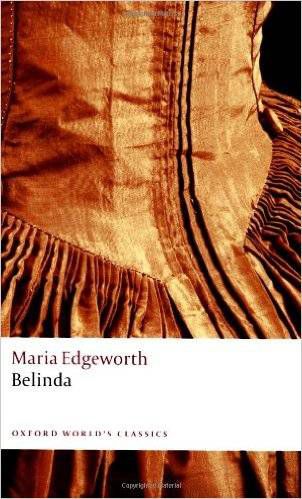 Maria Edgeworth’s Belinda: If you like complex women of Miss Milner’s type, Belinda (from 1801) offers Lady Delacour, a lively, witty leader of the fashionable world in London. She has a history involving cross dressing and duels, and what modern reader can resist this? She is as memorable as the main character Belinda, a young woman finding her way to the right marriage. Rebellious women ultimately don’t fare well in novels of Austen’s time, but it’s fun reading about them along the way. And sometimes their fates aren’t quite so bad after all — hello Lydia Bennet!