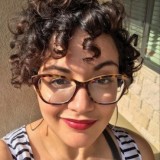 Yaika Sabat spends her days as a library assistant in Texas. Raised by Puerto Ricans and German Shepherds, her background is as diverse as her writing. Her favorite things include comics, books, challenging the idea that comics are an inherently male space, Doctor Who, her cats, and puns. When she's not contributing to Book Riot, you can catch her at her blog, Glasses Attached. Twitter: @yikesyaika 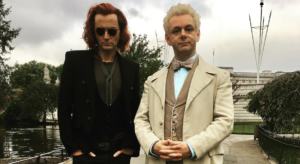 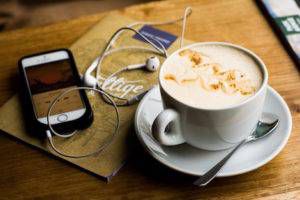 How Audiobooks Made Me Appreciate Nonfiction

One reader was skeptical about audiobooks, until she tried listening to nonfiction.