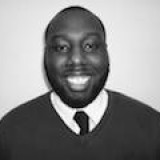 Troy L. Wiggins is from Memphis, Tennessee. He was raised on a steady diet of comic books, fantasy fiction, and role-playing games. His short fiction has appeared or is forthcoming in Griots: Sisters of the Spear, Long Hidden: Speculative Fiction From the Margins of History, The Afrikana Review, Literary Orphans, and Memphis Noir. When he's not tweeting @TroyLWiggins, he finds time to update his blog, Afrofantasy, where he writes about the intersection of speculative fiction, race, and nerd culture. He has found his way back to Memphis, and he currently lives there with his wife and their tiny expuptriate. Blog: Troy L. Wiggins Twitter: @TroyLWiggins 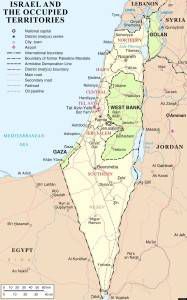 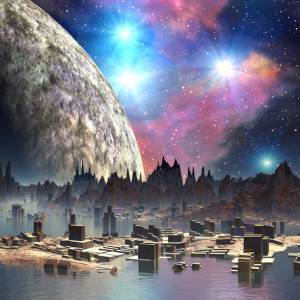 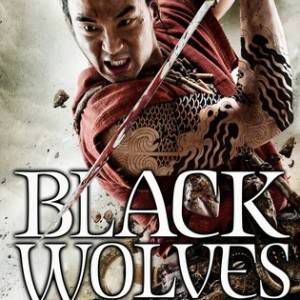 2015 Was A Great Year for Fantasy Novels 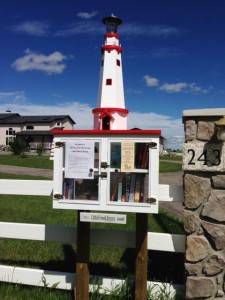 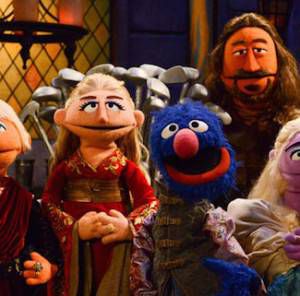 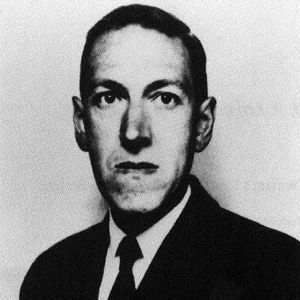 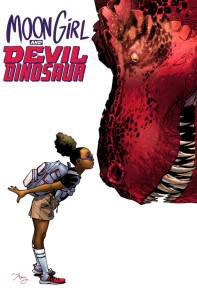 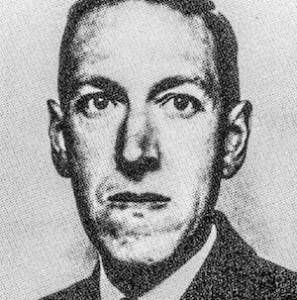 On the Shelving of HP Lovecraft’s Image