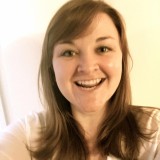 Trisha Brown grew up in Washington State and moved to Washington, DC, to work on programs that support vulnerable families. She decided to take a break in 2019, so now she’s traveling around the United States learning about different places and communities. She plans to return to her life in DC eventually, but for now she can be found chatting with people in bars and parks, catching up on sleep, and trying to keep herself from buying more books than her car and budget can handle. Find her on Instagram (@trishahaleybrown) or Twitter (@trishahaleybrwn). 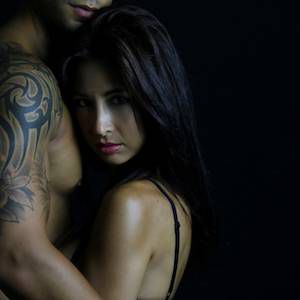 The romance community gathers in Vegas to discuss diversity (more is better), sex (less may be better), and Vikings (we're probably at the right number). 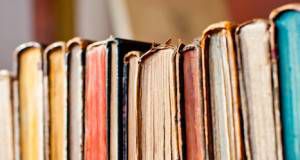 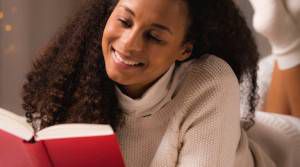 Romance Novels Are For Feminists