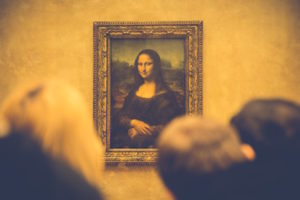 These books about Leonardo da Vinci are not only factually great, but they're a visual feast for readers, too. 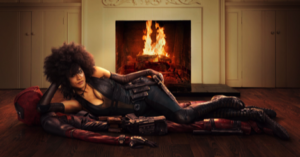 The Domino who could have been... Marvel misses another opportunity and this comics nerd is just about out of patience. Not even the authorial presence of Gail Simone is going to save this book. 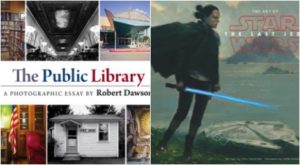 Exchange Your Unwanted Gifts for These 8 Art Books

Gifted too many pairs of socks for the holidays? Here are 8 amazing art books you can spend those refunds on. 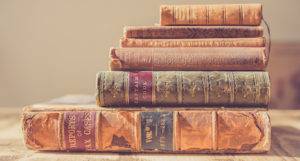 Some books are sacred. To some people. 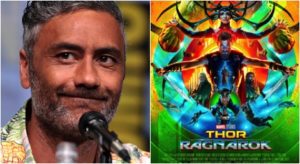 Taika Waititi can basically write his own directorial ticket right now. Here are some book adaptations we'd love to see him take on. 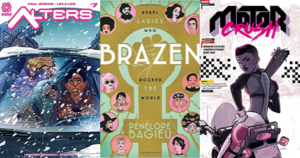 Best Comics We Read in November

The very best comics we read in the month of November. 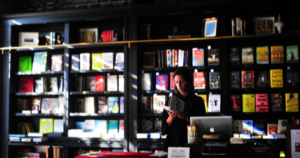 Into the Indie Bookstore: Authors We Want to Choose Our Next Reads

Authors we'd love to take us shopping at indie bookstores. 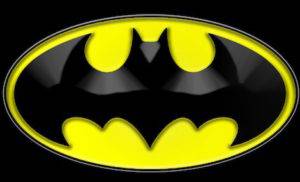 Dear DC: You Can, and Should, Do Better

A few months ago, we made some suggestions as to how Marvel Comics could right their ship and win back their fans. Your turn, DC Comics. 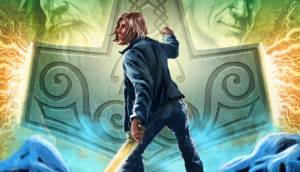 Fiction gives us hope of finding acceptance and love in the real world. Find both in Rick Riordan's 'Magnus Chase and the Gods of Asgard.' 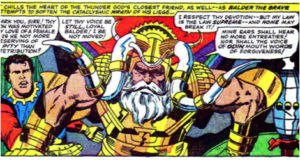 Epic Headgear of the Marvel Universe: It’s a Thing and it is Delightful 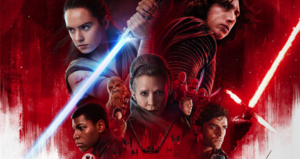 Comics to Feed Your Poe Dameron Needs Until December 15th

Need to fill that Poe Dameron shaped hole in your soul until THE LAST JEDI hits theaters December 15th? We have comics for that. 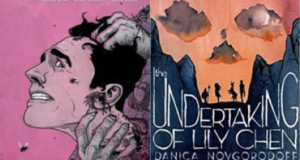 Monsters, Demons, and Ghost Brides, Oh My: Comics for Halloween

It's the most wonderful time of the year for fans of the spooky and we have comic picks, from historical to B-movie gross out, to get you in the mood. 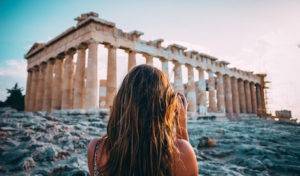 Guarding the Akropolis: Reading LYSISTRATA in the Age of Trump

Women's reproductive rights are being stripped away by the Trump administration. Lysistrata has something to say about it.

“That’s a Stupid Idea and You’re Not Doing It”: How to Fix Marvel

Marvel has made a series of extremely, terribly bad decisions in the last few years. Here's how to fix it. 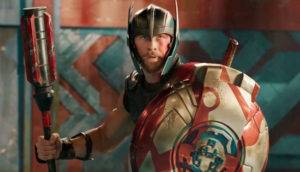 Books and Comics to Prepare for ‘Thor: Ragnarok’

Ragnarok is nigh! Sorry, I meant 'Thor: Ragnarok.' Think you have to wait for November to get in on the godly action? I say thee nay! Verily.