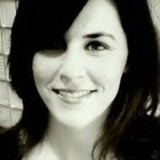 Rita Meade is a public library manager (and children's librarian at heart) who lives and works in Brooklyn, New York. Here at Book Riot, she hosts the Dear Book Nerd podcast, a bi-weekly bookish advice show. She reads as much as she possibly can (and it's still never enough), reviews children's books for "School Library Journal," and is the author of a forthcoming picture book called Edward Gets Messy (Simon & Schuster Young Readers, 2016). She also occasionally writes about funny library stuff over on her blog, and even less occasionally sings in a librarian band. Blog: Screwy Decimal Twitter: @screwydecimal 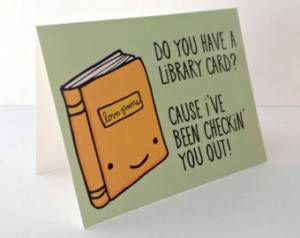 Dear Book Nerd: “What’s the Best Pick-Up Line to Use on a Librarian?” 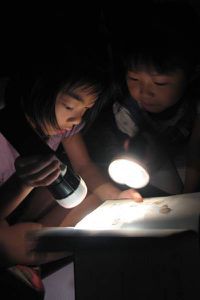 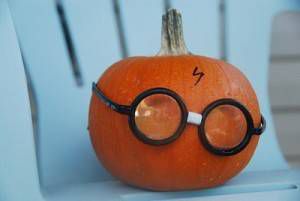 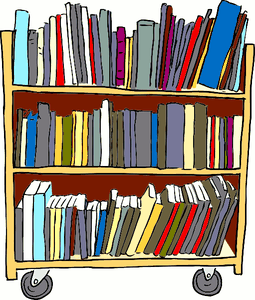 The (Unfair) Fight Against School Librarians 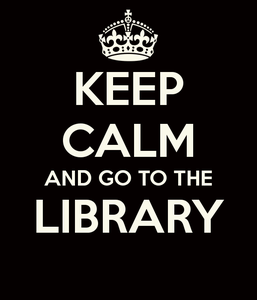 What Would a World Without Libraries Look Like? Kids Have Their Say. 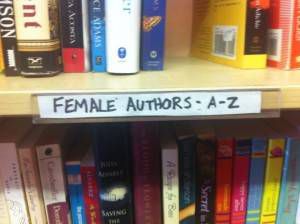 Sexism on the Shelves? 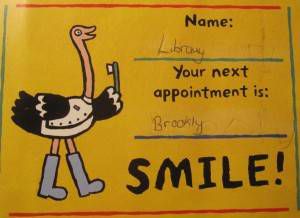 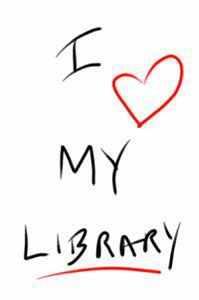 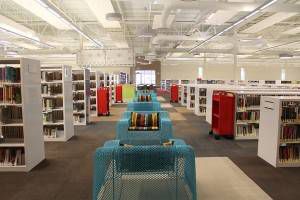