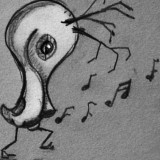 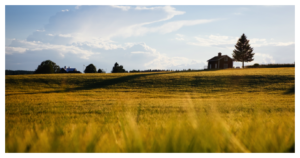 Make Your House a Home(stead): Books About Farming Your Yard

Get your homesteading on with these books 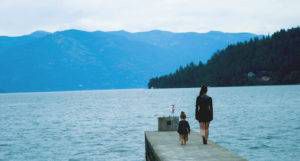 I Love You Already: On Teaching My Daughter To Give Me Space

How the children's book I Love You Already is helping a mother teach her daughter to respect her space. 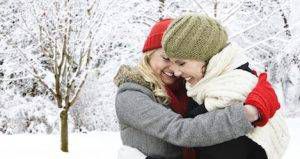 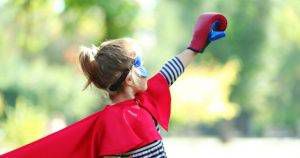 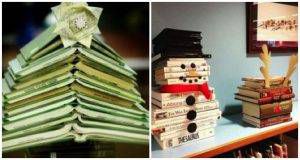 Spooky picture books to read to your kids for Halloween! 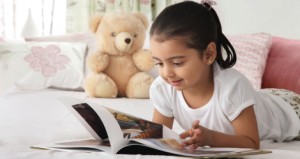 Raych loves these graphic novels for kids, and is eager for your recommendations. 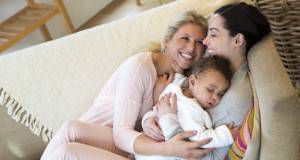 Children's books that include LGBTQ parents as a matter of course. 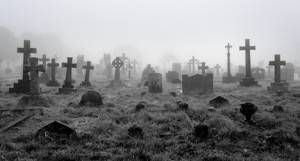 Dead Characters Should Stay Dead (Or SHOULD They?)

Why characters in books who die should just stay dead, already.