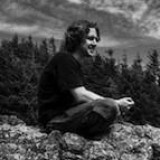 Peter Damien has been reading since time out of mind, writing for a very long time, and been hopelessly lost to a disgraceful addiction to tea for a few years now. He writes short stories, comics, a lot of articles, and novels at an achingly slow pace. When not staring at words, he spends a lot of time in the woods, as befits a man of his hairstyle. He lives with a billion books, a tolerant wife, too many animals, and also two small boys. When it comes to writing, the small boys are, frankly, no help whatsoever. You can find Peter on Twitter, if that's the kind of thing you're into. Twitter: @peterdamien 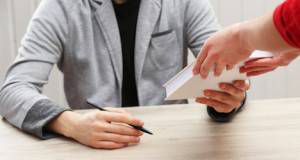 An Open Letter to Authors At Tables In Bookstores

The less you push, the more you might achieve 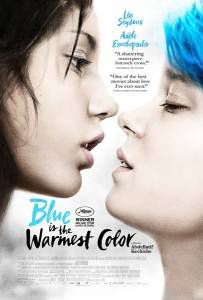 Calvin and Hobbes Without Words

Sometimes comic panels say the most when they say nothing at all. 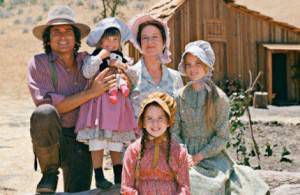 Little Reboot in the Big Woods

A call for a new, grittier and more realistic, TV adaptation of Laura Ingalls Wilder's books.

Do ebook retailers feel free to remove ebooks from devices because they don't actually value the product?

Ghost in the Cell: An Interview with M.R. Carey

A conversation with M.R. Carey, author of THE GIRL WITH ALL THE GIFTS about his new novel, FELLSIDE.

The Silmarillion Could Make an Excellent Film

Why we should get a Silmarillion film (or three), and why they'd be better than The Hobbit movies. 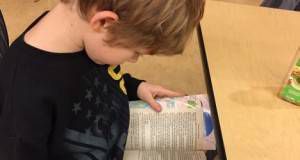 Why You Should Love BATMAN AND ROBIN 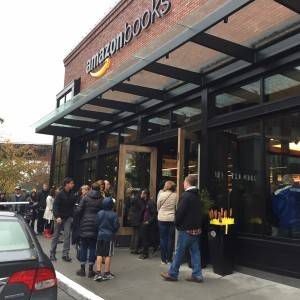 A Visit to the Amazon Bookstore

A Fine And Private Place: On Keeping Books to Yourself