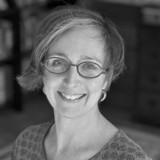 After a childhood spent traveling around the country, Nicole Mulhausen landed in the maritime Pacific Northwest for college; finding it to be God’s Country, she never left. By day (and night) she manages a performance venue at a small liberal arts college, where she regularly rubs elbows with talented writers and musicians. Alongside the chickens, Artemis and Athena, she holds the fort at home while her two dashing sons galavant around the planet, flying airplanes in Montana and deep sea diving in Southeast Asia. With a nest now empty (aside from the chickens), she has more time to follow her sons' lead, exploring hitherto unknown wonders — like reading the works of authors-not-yet-dead. Twitter: @nicolemulhausen 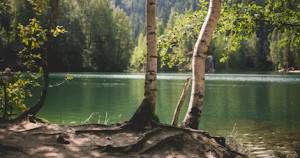 Because science is real. 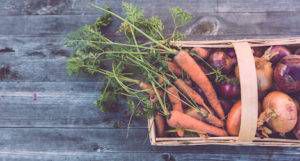 Plant Some Sh*T: Books on Growing Your Own Food in an Age of Anxiety

Will Shakespeare is Saving my Sanity

On making The Bard a part of every day. 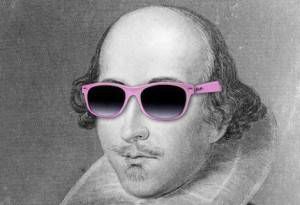 I’m Reading All of Shakespeare In One Year. Maybe.

One reader on her attempt to read all of Shakespeare's works in 2017. All of them. Yes, even that one. 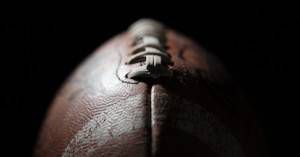 Are You Ready for Some Football (Books)?

Football is a complicated game with an even more complicated culture. Here are a bunch of books to get you on the gridiron. 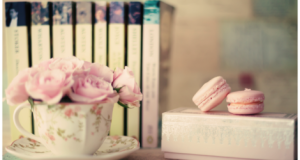 Nailed It! Tales of Woe From a Literary Kitchen

One reader tries (and fails, mostly) to interest her family in meals from books. 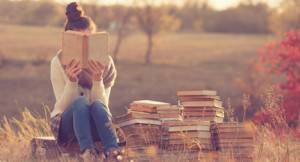 Mind Blown: Coping When a Book Knocks You Silly

On recovering (or not) when a book knocks your socks off. 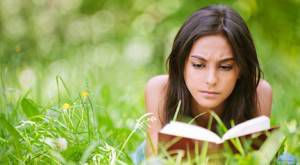 More Rum, Less Ruin: How I Found the Secret to Satisfying Summer Reading

How to make the most of your summer reading (the secret is booze). 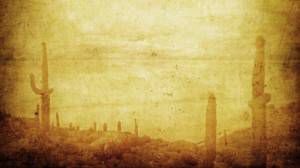 A Sampling of the American West: Reading From the Margins

Want to read about the West, but not about romanticized cowboys? Start here. 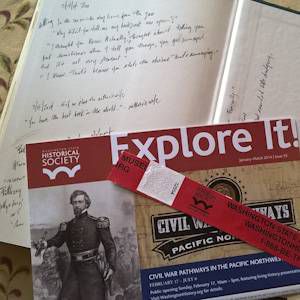 Maiming or Claiming?: On Writing in Books