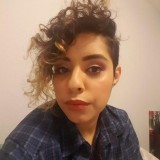 Nicole Froio is a Brazilian journalist currently based in Rio de Janeiro, Brazil. She writes about feminism, human rights, politics, mental health issues, pop culture, books and the media. She was born in São Paulo but moved a lot as a kid, which hinders her ability to root down in only one place in adulthood. Her favorite genres of book are fantasy, YA fiction, romance and any book that requires the main character to find themselves. An avid intersectional feminist, her tolerance for bigotry is extremely low. Blog: Words by Nicole Froio Twitter: @NicoleFroio 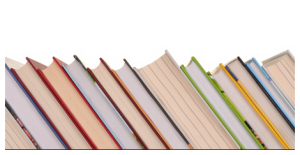 How Can Books Empower Incarcerated Women? An interview with Chicago Books to Women in Prison

How can books empower incarcerated women? We talk with the Chicago Books to Women in Prison project. 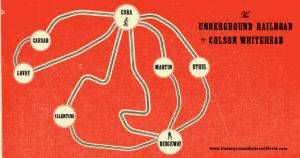 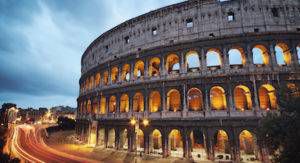 Some excellent bookish events to attend when you're in Europe. 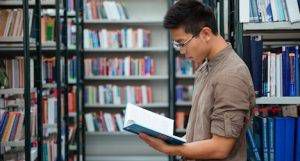 Not into Valentine's Day? Pick up one of these books about single people! 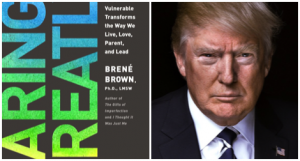 How Brené Brown's book DARING GREATLY explains a great deal about Trump voters, and how to stay politically engaged in the Trump era. 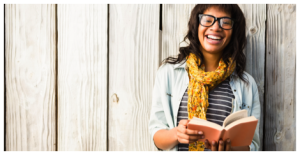 100 must-read works of fiction and nonfiction about feminism. 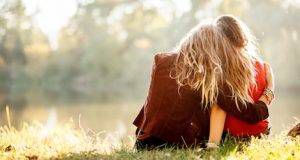 Embroideries and the Layering of Women’s Relationships Through Comics 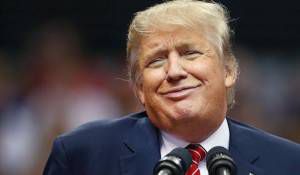 Trump is the Conceited Man from The Little Prince, and We Were Never Meant to Take Him Seriously

Let's not elect the narcissist comedic character from a child's book. 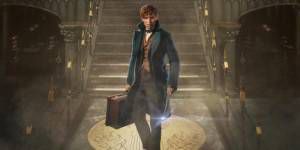 Rowling needs to step up and speak out against the casting of Depp in the Fantastic Beasts and Where to Find Them franchise.

100 must-read works of fiction and nonfiction about feminism.