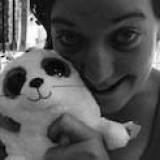 Melody Schreiber is at work on a nonfiction anthology of premature birth. As a freelance journalist based in Washington, D.C., she has reported from nearly every continent. Her articles, essays, and reviews have been published by The Washington Post, Wired, The Guardian, The Atlantic, Pacific Standard, NPR, The Toast, Catapult, and others. She received her bachelor’s in English and linguistics at Georgetown University and her master’s in writing at the Johns Hopkins University. Follow her on Twitter and Instagram at @m_scribe. 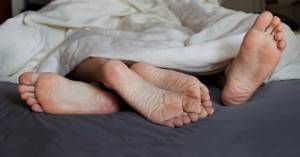 The Perils and Pleasures of Reading Sex Scenes in Public

The Perils and Pleasures of Reading Sex Scenes in Public 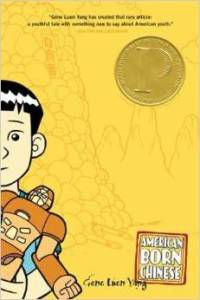 No Context Given: Hilda and the Troll 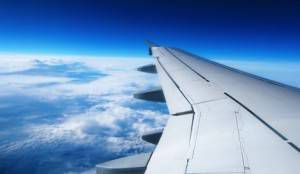 How to Travel with Comics 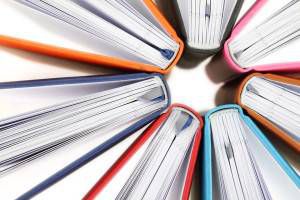 How to Travel With Comics

Things I’d Like to See in Jessica Jones, Season 2 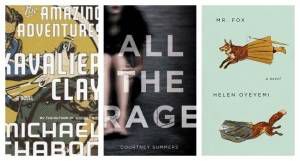 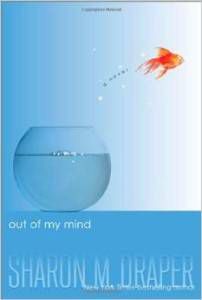 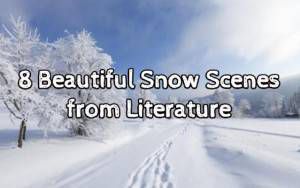 5 Illustrated Guides to Being a Grown-Up