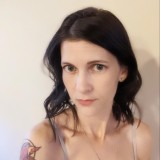 Kristen McQuinn is a medievalist who dreams of reading more, writing more, and traveling more while being the best single mama by choice she possibly can be. By day, she can be found working with English teachers at the University of Phoenix, where she also teaches the occasional class on mythology, Shakespeare, or Brit lit. Sometimes she updates even her own blog. Follow her on Twitter:@KristenMcQuinn or www.hergraceslibrary.com.  Twitter: @KristenMcQuinn 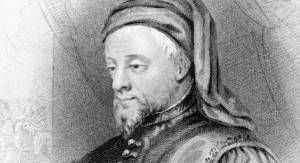 Books featuring or inspired by Chaucer! 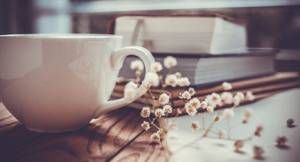 Bibliotea: Tea Blends Based on Books

Literary custom-made tea blends based on characters from books.

A Year of Literary Holidays

Literary holidays to celebrate for every month of the year! 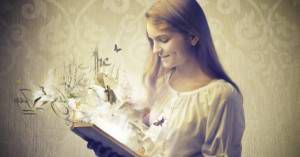 The NRA has released retellings of fairy tales, with guns added. Here's why that's a bad idea.