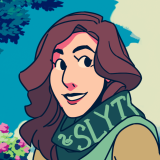 Kay Taylor Rea is a bi lady nerd who’s unduly obsessed with: diverse media of all sorts (with special fondness for comics, romance, SFF, and YA), orange foods, Hamilton, and hockey. She grew up in the Pacific Northwest, but currently lives in the dystopian hellscape of modern-day Phoenix. Kay is a writer, a Slytherin, and an amateur hermit. When she’s not tweeting or reading submissions for Uncanny Magazine, she’s blogging about her feels, favorite books, and fanfiction at read, rec, write, repeat. Rea rhymes with Kay. If you were curious. Twitter: @kaytaylorrea

A Geek’s Guide to Disneyland

If you're a Star Wars fan, you may want to make plans to visit Disneyland in the near future.

On Becoming a Comics Reader 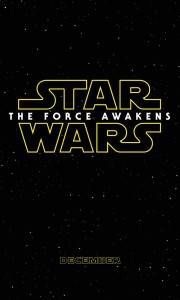 We recommend comics for characters in Star Wars: The Force Awakens.