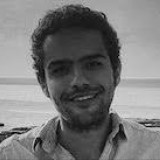 A journalist and cat-owner living in Beirut, Kareem Shaheen covers the Middle East in all its contradictions for the Guardian newspaper. An Egyptian raised in Dubai, with stints in the Hague (not as a war criminal) and small-town Nile delta, he studied journalism and electrical engineering because that's what you do in Egypt in order to not be a disgrace to the family, and holds a master's degree in war studies from King's College London. He lives in Lebanon with his girlfriend, who is always right, and who comes from the ancient Syrian city of Aleppo, and gets to travel around this wonderful and now broken region on account of his job. Twitter: @kshaheen 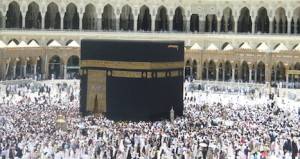 Reading John Grisham on the Way to Mecca

How a reader growing up in the Middle East let books shape his worldview.