Off the Page: Before Superman 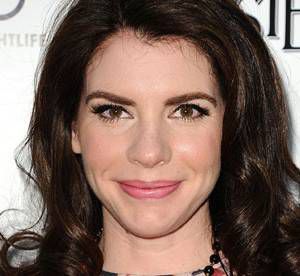 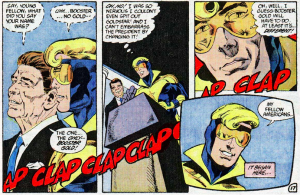 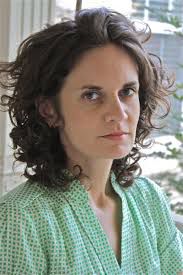 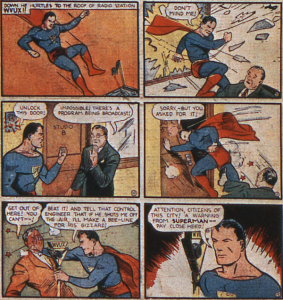 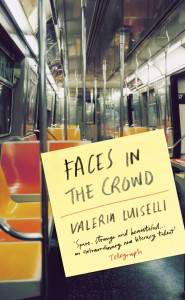 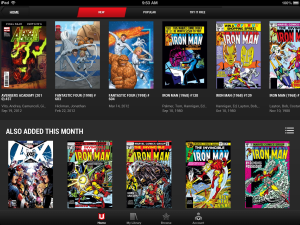 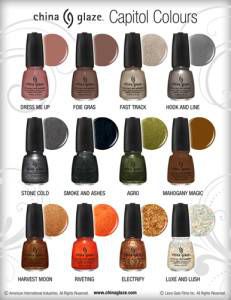