David M. Som is a Rochester, Minnesota, native, though he currently lives in Winona. He is an English major by day and mysterious cryptid by night. He often spends his free time lurking around his school’s campus, traveling to New York City, or staring into large bodies of water when they’re not frozen. He’s @davidmsom on Instagram. 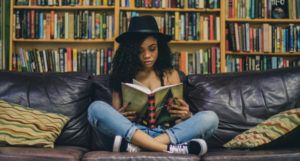 A Generation Z reader sets about rectifying some of the negative statements around Gen Z’s relationship with reading and libraries. 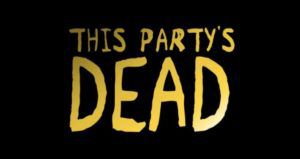 Talking to Erica Buist about traveling to seven different death festivals around the world for her book, THIS PARTY'S DEAD. 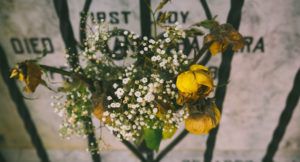 My Favorite Books About Death 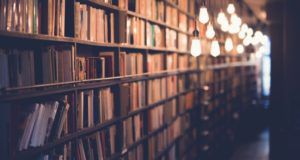 Books About the Cambodian Genocide That Helped Me Understand My Father

On the nonfiction books that helped one reader labeled a “second-generation refugee” connect to his father, a Khmer who survived the Cambodian genocide. 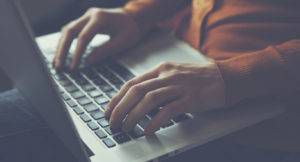 How Fan Fiction Influenced My Reading

On the ways in which fan fiction ushers people of all ages and genders into the realm of reading and storytelling, and how it happened for one reader.