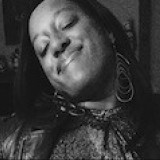 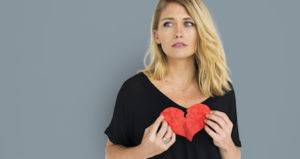 Books For the Brokenhearted on Valentine’s Day

Piecing together a broken heart this Valentine's Day? Try these books. 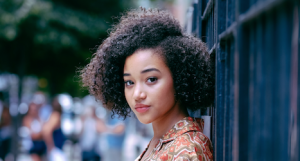 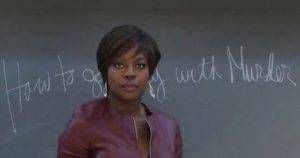 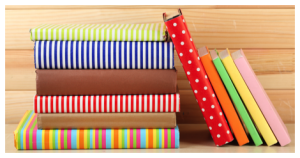 5 Rules For Rebuilding My Physical Library

One Rioter on rebuilding a physical library and the rules for stocking it. 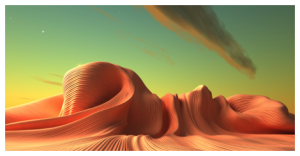 4 Fantasy Series (That Aren’t All YA) For YA Fans

Four fantasy series -- some YA and some not -- with big appeal to YA readers looking for something good to read. 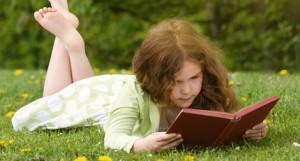 Do you remember the first literary heroine you fell in love with? 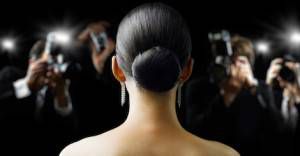 A round-up of celebrity novels (the good, the bad, and the very bad) 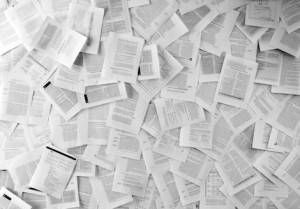 I Was One of the Interns Reading Your Lit Journal Submissions

Confessions a literary journal intern (who probably rejected your submission). 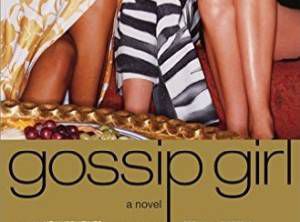 On Sex, YA and Hiding GOSSIP GIRL From My Mom

What reading GOSSIP GIRL (and hiding it from her parents) taught one reader about sex.