Bronwyn Averett holds a PhD in French literature, and as a certified book doctor she advises consuming a wide variety of texts. Literary loves include contemporary African and Caribbean fiction, gigantic novels of the 19th century, short stories by Mavis Gallant, and 90's YA. She writes about reading at indirectlibre.com. Follow her on Twitter @indirectlibre. 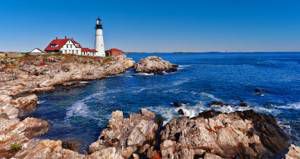 4 New Books Set in New England to Read This Month 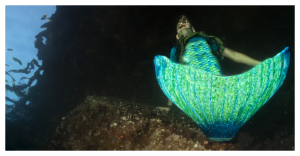 The Aquatic World: 5 Books About Mermaids

Take a deep dive into the world of mermaid fiction. 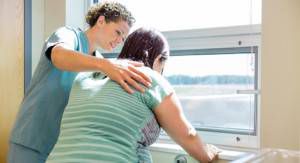 5 Books About Labor and Delivery and Everything Else

Five reads about the experience of giving birth. 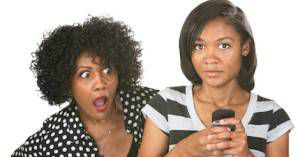 How do you do, fellow kids? Prove you're down with the youngs by using these common tropes. 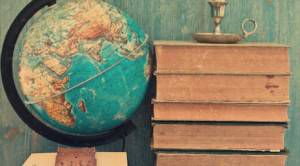 How to Get the Most from Your Literary Festival Experience

Tips for getting the most of out your local literary festivals. 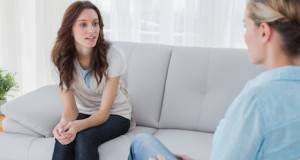 I Went to a Bibliotherapist and This Is What Happened 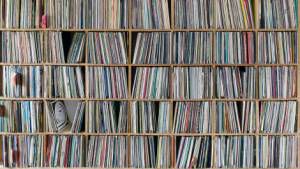 A Soundtrack to #ReadWomen 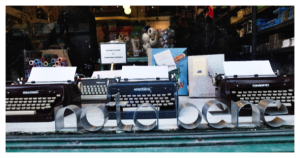 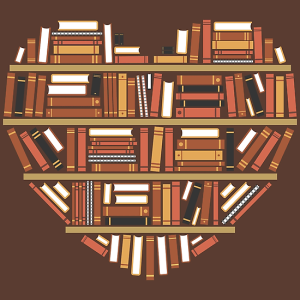 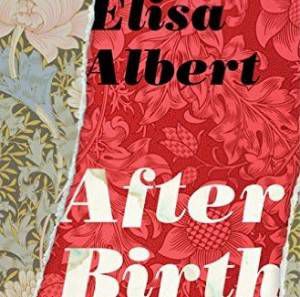 On Elisa Albert’s AFTER BIRTH 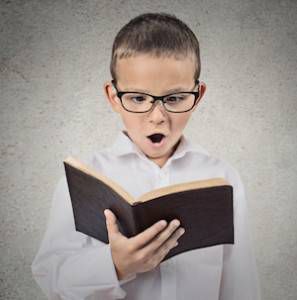 Literary Heroines for My Son To Read