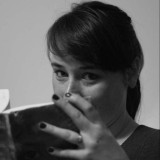 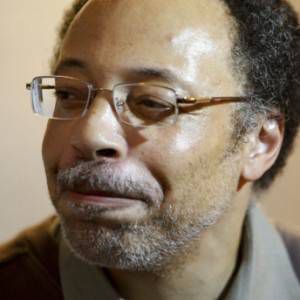 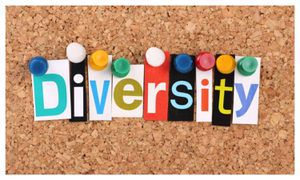 7 Ways You Can Make Comics More Diverse and Inclusive 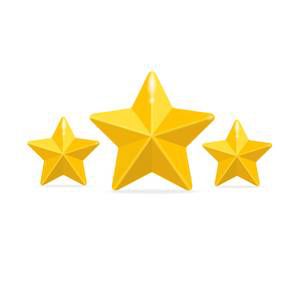 The Truth: A Three-Star Review Is Not a Bad Review 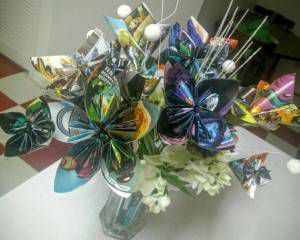 I Saw Star Wars: The Force Awakens at 6:30 AM and It Was Awesome 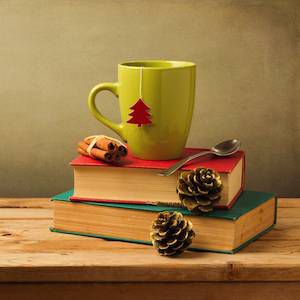 A Bookish Version of ‘Twas the Night Before Christmas 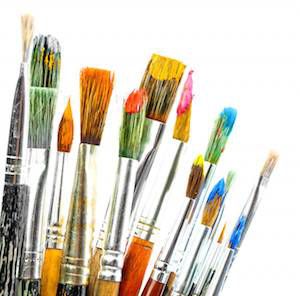 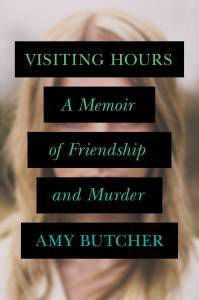