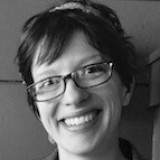 Ashley Bowen earned a PhD in American Studies and Public Humanities in December 2016. Her research focuses on the history of health, medicine, and social services in the period from the American Civil War to World War I. When she isn't feeling existential angst about finishing her dissertation, she works as a part-time bookseller and plans adventures as a field agent for Atlas Obscura. A Texas native now living in Washington, DC, she has been known to travel long distances for a proper breakfast taco and Dr. Pepper. Her writing appears on Book Riot, Atlas Obscura, museum blogs, and in various "serious" academic journals. Twitter: @aebowenPhD 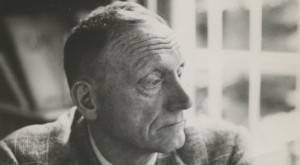 Where to start with the work of Robert Penn Warren, the only person to win Pulitzer Prizes for both fiction (once) and poetry (twice). 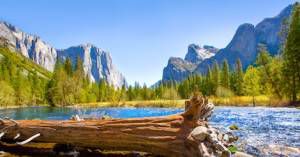 100 Must-Read Books About the National Parks

In celebration of the National Park Service's 100th anniversary, coming up on August 25th, here are 100 must-read books about America's national parks. 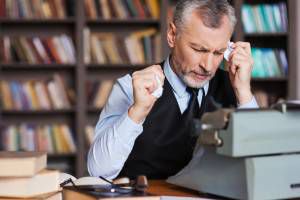 Gloomy Think Pieces On Reading From 100+ Years Ago

Think-piece might be a new term but articles worrying about the state of American literary taste are as old as the country itself. Here are some awesome old examples. 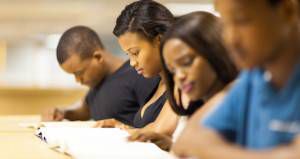 A survey of the books American universities are assigning to incoming freshman. 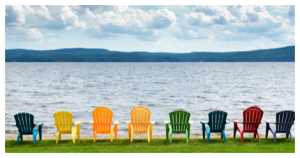 We're taking a trip to The Adirondacks in this week's edition of Literary Tourism.

Books to read (and ice cream to pair them with) on these hot July days. 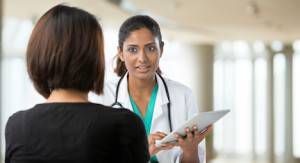 Books To Make Sense of Abortion Rights, HB2, and SCOTUS 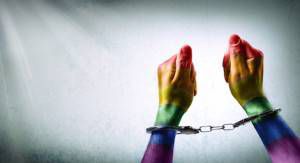 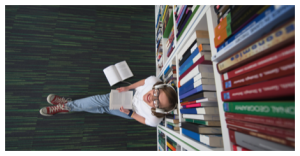 A spotlight on library summer reading programs across the country...for grown-ups!

A literary tour through some of the libraries that host music and other audio collections that rock.