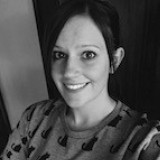 A native of Cincinnati, Ohio, Amanda Kay Oaks has a BFA in Creative Writing and Literature from The University of Evansville and is a current creative nonfiction MFA student at Chatham University. An AmeriCorps alum, online tutor, and literary journal editor, Amanda considers herself a professional wearer of many hats and isn't sure what she'll do if she ever actually has only one job at a time. When she isn't working, reading, writing, or pretending to be a practiced yogi, Amanda can most likely be found snuggled up on the couch with her cat, Artemis, and a plate of cookies. She tweets T.S. Eliot quotes a little too often and tries to keep up with her personal book blog, I Write Things. Twitter: @I_Write_Things 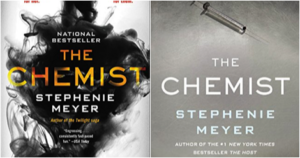 Do you prefer the hardcover or the paperback of THE CHEMIST? Come vote! 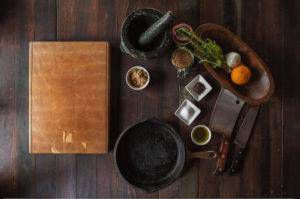 Dig into these sweet bookish cookbooks 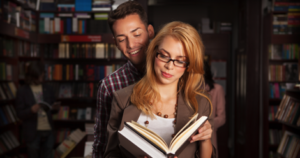 Literary Mansplaining: The Do’s and Don’ts of Dating a Reader

A handy and helpful list of the DO's and DON'Ts for dating a reader, and avoiding "literary mansplaining." 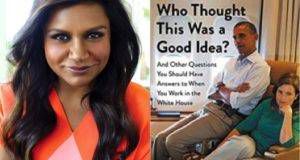 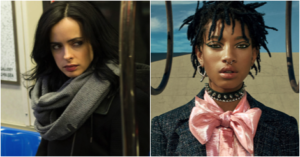 A round-up of recent celebrity book news, from Anna Farris to the Obamas. 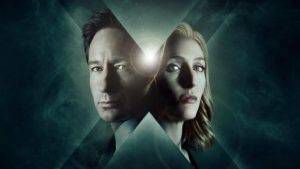 Mulder and Scully are back! 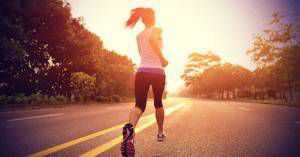 Want to dedicate more time to your running? Join a bookish reading club, sign up for a nerdy 5k, and more literary stuff for runner types!

Neverwhere fans, you're getting a sequel! 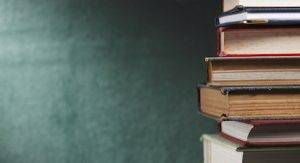 Eight books for learning about the American educational system and ideas for reform. 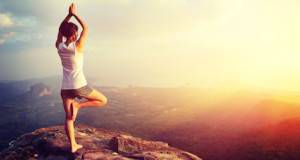 Books by YouTube yogis to help get you on the mat.