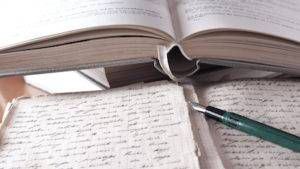 YA novels featuring rebels and poets. 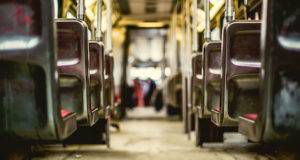 Audiobooks for Loud (but Short) Transit

Perfect audiobooks for a not-too-long but also very loud commute. 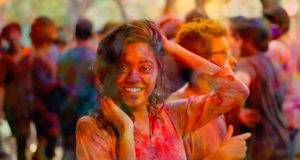 Novels out of India for teen readers. 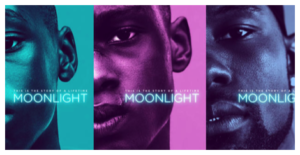 Musings On Movies, Mirrors, And YA Romance

On MOONLIGHT, mirrors, and what YA romance looks like. 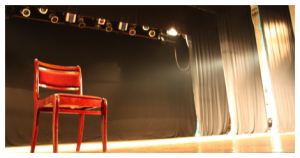 Books about the immigrant, refugee, and migrant experience that would make excellent plays. 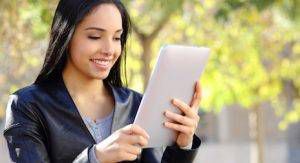 YA novels with main characters that will inspire you to kick butt and take names. 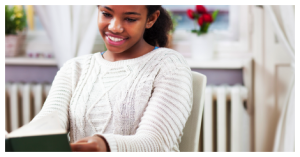 Social Justice Things I Need (More Of) In YA

A request for more YA featuring teens protesting and having hard conversations. 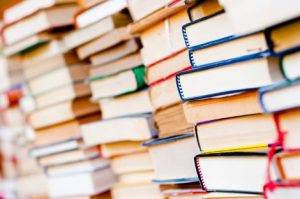 Moving To, Moving On, And Moving Past: On Weeding Books

One reader's connection between the election results and weeding her personal library. 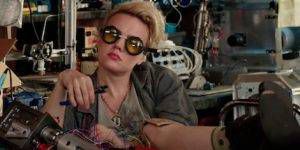 What would the new Ghostbusters read? 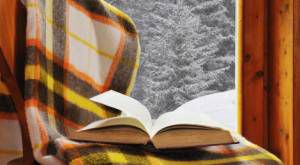 Not a fan of fall or winter? We have books for you!