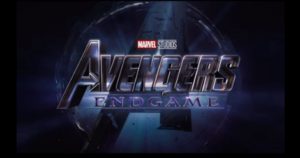 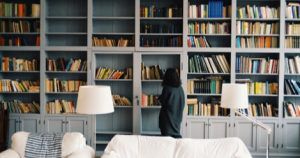 Your Definitive Guide to Categorizing Genres

Everything you've ever learned about genre? Trash it. Because we've got the one, the only, the definitive guide to categorizing genres right here. 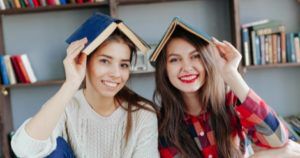 How To Kill a Book Club

Book clubs should come with their own warning label: "Fragile. Handle with care." Here are some no-nos which will kill your book club. 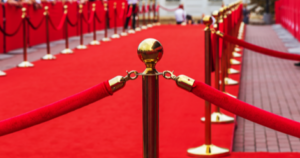 We're honoring the best of the best 2018 releases in Hollywood fashion with categories including Most WTF, Best Protagonist, and more.

Avengers 4: We Have a Trailer and a Title!

Marvel has just dropped the first, much-anticipated trailer for Avengers 4 today, and it's grim and eyeball-grabby, just as expected. 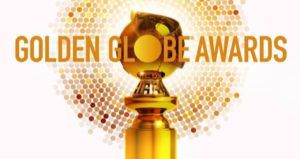 The Golden Globe 2019 nominations are out, and they continue to prove the idea that great books make for great TV and movies. 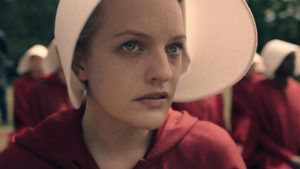 Margaret Atwood To Pen a Sequel to THE HANDMAID’S TALE

It's real, it's happening, and it'll probably be the most talked about book in 2019! 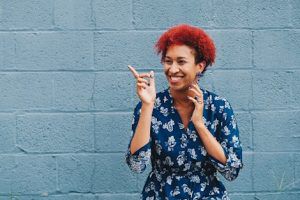 Ladies, He Is a Literary Persona

We rounded up some bookish funnies from the newest meme on the block for you. Ladies, if he thinks "diversity" is a genre of books, he is NOT your man. 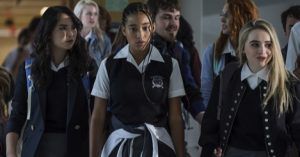 "Your voices matter, your dreams matter, your lives matter. Be the roses that grow in the concrete." 12 The Hate U Give quotes we'd love to hear in the movie. 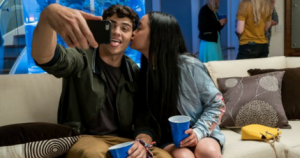 Romcom-starved bookish Twitter had a field day with the new 'To All the Boys I Loved Before' adaptation, along with some other things of less importance. 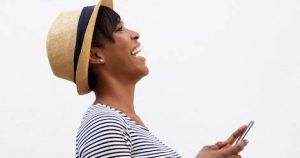 Write according to the Hogwarts houses, are the Infinity Stones really from Claire's, and a...dick soap. Funny book Twitter brought it this past week. 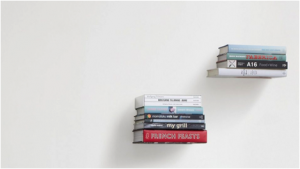 25 Fabulous Floating Bookshelves For Your Home

Low on book storage space? We have some fantastic floating bookshelves which will help with that situation, mostly without burning a hole in your pocket. 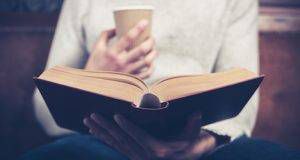 Are You a “Real” Reader?

If you've got a case of Reading Impostor syndrome, we're here to help you figure out your ~Real Reader status. 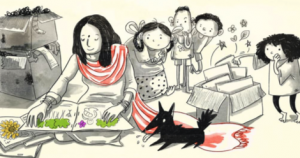 If you need kidlit stories on a daily basis as part of your role as a parent, or educator, check out Storyweaver, an open-source platform from India. 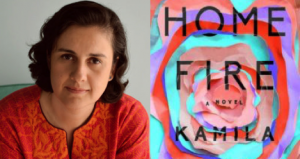