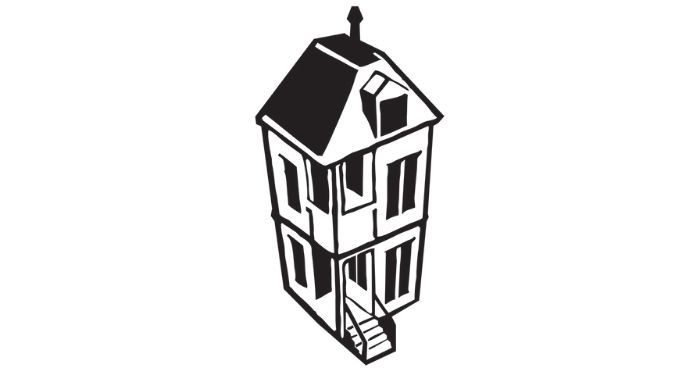 Tin House announced that Hanif Abdurraqib has been named a Tin House editor-at-large. Abdurraqib, a poet, essayist, cultural critic, and author of books, including A Little Devil in America and They Can’t Kill Us Until They Kill Us, will acquire three nonfiction books a year for the independent publisher of literary fiction, nonfiction, and poetry.⁠ His first projects are set to publish in 2023. “My world was built reading writers who wrote, relentlessly, away from the comfortable center and into the so-called ‘margins,’ where one could be a little more free, a little more playful, a lot braver,” Abdurraqib stated in the Tin House announcement.