Unless you have been living in a cave without wifi for the last six months, you are probably aware that a little film called The Avengers: Age of Ultron is coming out this Friday. It’s kind of a big deal: the gang’s all back, the reviews are mostly good, and it’s set to make an actual bajillion dollars. So what could make this movie better? The same thing that makes everything better on the internet (no, not cats): Jane freaking Austen.

If I had, say, a tesseract, and could use it to open a portal into time and tear a hole in the fabric of reality, thus allowing me to cast a bunch of characters from nineteenth century novels as a bunch characters in a twenty-first century film, this would be my dream team. Austen Avengers Assemble! 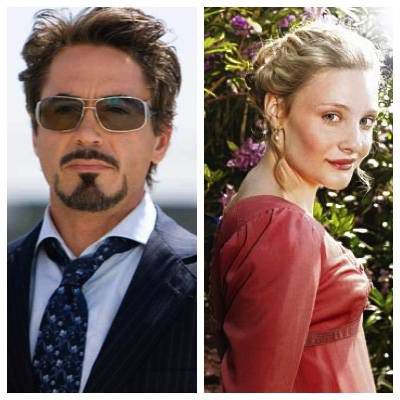 “Emma Woodhouse, handsome, clever, and rich ….” Sound like anyone we know? Both Emma and Tony are arrogant, reckless, and prone to meddling (whether it be in other people’s romantic affairs or, you know, methods of nuclear and technological warfare), yet impossibly likeable. And you just know that if ever there was an Austen Avengers, Emma would definitely see herself as the leader. Even their personal lives track: both find true love right under their noses with the exasperated, sardonic long-time friend waiting for them to just grow up already. 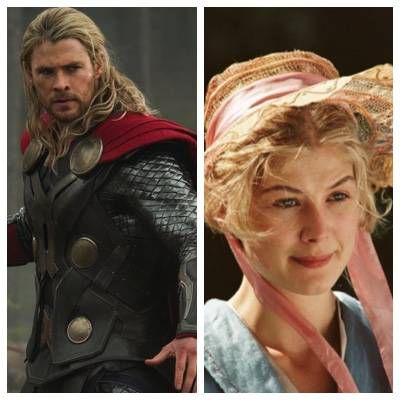 Beautiful, likeable, good-hearted, and just slightly bland – could there be a Thorier Austen heroine than Jane? Both are theoretically the golden child of their family/franchise but are, in practice, somewhat overshadowed by their wittier and more charismatic and attention-grabbing younger siblings. Like Odin’s son, Jane is necessary to the story but never really the main event. 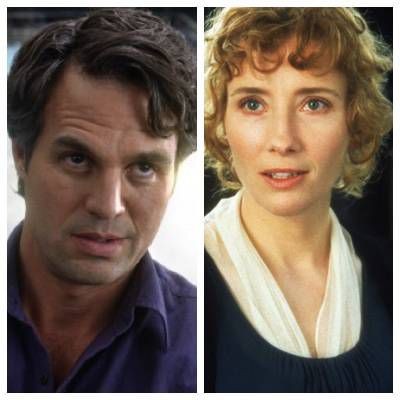 Come on, you knew I was going Sense & Sensibility here. Muscle mass and verdant skin tone aside, Elinor and Bruce have a lot in common: both are incredibly intelligent, logical, and methodical, but dive beneath the surface and it’s WELLS OF PASSION AHOY! Elinor would also be perfectly able to capture Banner’s dynamic with the rest of the team: unassuming and cautious, but with several integral contributions to make. 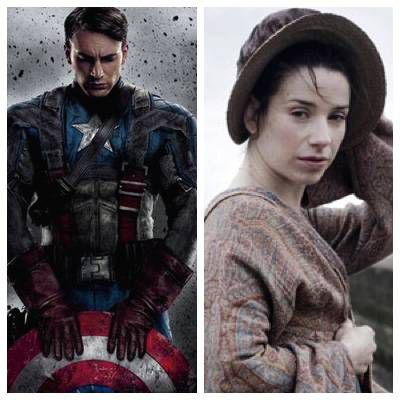 Who better to play the man out of time than the woman who fears her time has passed? They’re equally sensitive, earnest and wistful, and cool under pressure, and both characters and their respective films/book are sentimental fan favourites. And like Emma/Tony, their romantic lives parallel nicely. Both remain hopelessly, touchingly loyal to the first love – a dashing officer – they fear they’ve lost for good. 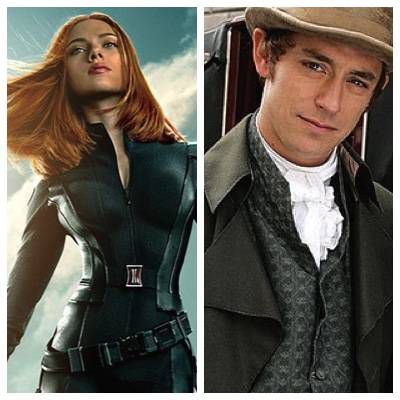 Intelligent, ironic, and street-smart, yet drawn to virtue and sincerity, Henry is the perfect Austen hero to play Natasha. Henry also has a strong grasp of narrative tropes – that scene the first film in which Natasha plays Loki like a violin? He’d sell the heck out of that. Henry is one of Austen’s most under appreciated heroes, which seems fitting for the most underserved Avenger (where my Black Widow movie at, Feige?). 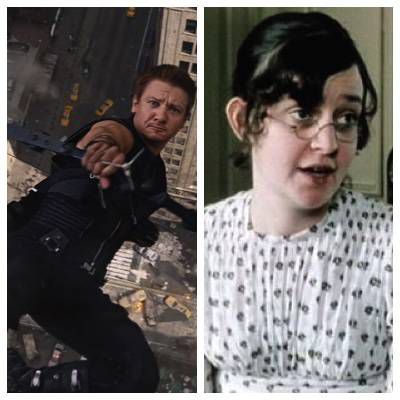 Search your feelings, you know it to be true. Go ahead and try tell me that Hawkeye’s archery isn’t even a little bit like Mary’s piano-playing (you’re watching, but you’re mostly thinking yeah, yeah, yeah – get back to the good ones). That’s what I thought.

The leader of the pack, the badass, the fan favourite – could there be any doubt? Nick Fury is often unwilling to play it safe or bow to authority even when it puts the rest of the group at risk; he’s whip-smart and prides himself on being a good judge of character, but even he occasionally gets fooled. Who else but Lizzie Bennet for the complicated character who always leaves you cheering?