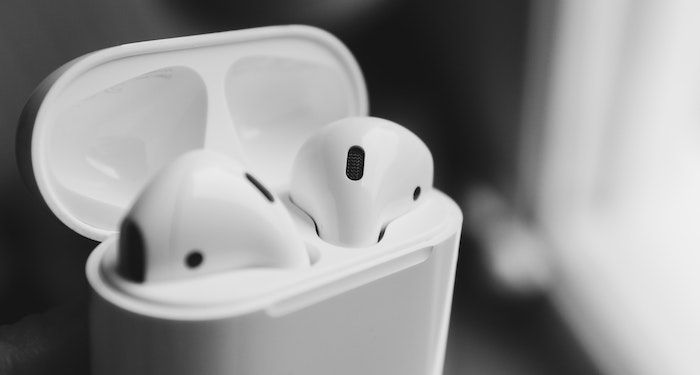 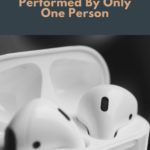 I love a well-narrated full-cast audiobook. Multiple narrators can add so much depth and variety to a story. But there is also something truly wonderful about audiobooks narrated by one talented reader, someone capable of slipping in and out of a dizzying array of voices and accents. The first time I listened to a book like this, I continually had to remind myself that there was only one person talking. It seemed basically impossible that one human was capable of changing their voice so drastically. These audiobooks remain some of my favorite books to listen to, not only because they’re such an immersive experience, but because they remind me how remarkable human voices are.

Here are six of my all-time favorite audiobooks narrated by only one person. I guarantee you’ll be as stunned as I was that these are not full-cast productions. 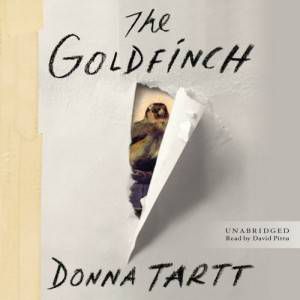 This is one of the first audiobooks I ever listened to, and it remains one of my favorite audiobooks of all time. Beginning with a bombing in an art museum in which 13-year old Theo loses his mother, it winds through the events of Theo’s life, which take him from the art underworld in New York to the lounges of Las Vegas. David Pittu is outrageously good. The range of accents and character voices he does is staggering. And he not only completely sinks into every character Theo encounters, but also creates a compelling voice for Theo himself. It’s like Tartt wrote this book specifically so that David Pittu could read it. If I could only recommend one audiobook for the rest of my life, this would be it. 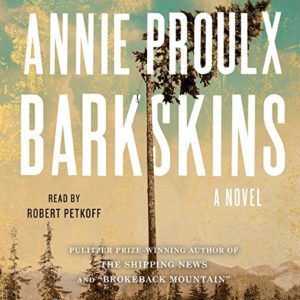 This epic novel, which is basically a history of the North American forest as told through two branches of a sprawling family, begins in the late 17th century and covers close to 300 years. It follows the decedents of two French brothers who arrive in Canada and find work in the burgeoning forestry industry. The story moves from the Canadian woods to the elite society of 1800s Boston, from China to New Zealand to the American West and Midwest. The characters are as diverse as the places they inhabit: they are indigenous Canadian, French, American, and Dutch, to name only a few. They also represent many genders, classes, professions, races, and nationalities. Petkoff gives them all unique and unforgettable voices. It’s possible to get lost in a book like this, but Petkoff’s outstanding narration makes it easy to sink into the life of each character. He expertly voices so many disparate places and people that it feels like you’re traveling through time with them, their particular triumphs and hardships made real by his voice.

For me, The Diviners is the YA equivalent of The Goldfinch. LaVoy works vocal magic to create the kind of distinct character voices that seem impossible. The Diviners is set in an alternate 1920s New York, full of supernatural beings and mysterious magical happenings. It follows Evie O’Neill, a teenager from Ohio with a supernatural power who’s sent to live with her uncle in the city. In New York, she befriends a group of teenagers who band together to save the city from a serial killer. The book jumps between several POVs, and this is where LaVoy truly shines, as she brings every character alive. She portrays a dizzying array of accents, perfectly voicing characters of all genders, races, and ages, as well as some supernatural beings. The best part: this is the first in a four book series, and LaVoy narrates them all. It’s close to 80 hours of audio magic! 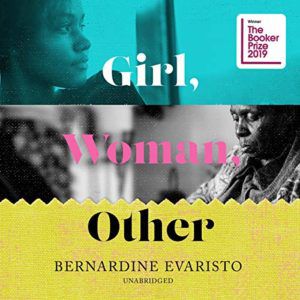 This is the sort of book I would immediately assume to be narrated by multiple people. It follows the intersecting lives of 12 characters, creating a kaleidoscopic story of contemporary British identity. The characters are mostly black, and mostly women, but they have little in common. Some are immigrants or the children of immigrants; some have families who have been in the country for generations. They are queer and straight; they have differing politics; they are of different classes and ages and geographies. The book moves through their POVs, making it a natural candidate for a full-cast recording. I’m forever grateful to whoever decided to have Anna-Maria Nabirye narrate this book on her own instead. She creates the effects of full-cast narration all by herself. Each section sounds like it’s read by someone else, as she moves between various Caribbean, African, and British accents with easy grace. Evaristo’s characters are specific and relatable and beautifully, messily human. It takes a talented narrator to capture the voices of all these different people, and Nabirye does each one perfectly. 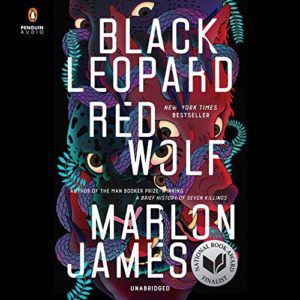 This epic fantasy is a long listen, but it’s worth every minute. Set in an African-inspired fantasy realm, it tells the story of Tracker, a man known for his hunting skills, who sets out on a quest to find a mysterious missing boy. The thing that makes this audiobook so incredible is that Dion Graham is able to do two very different things at once. First, he creates such a distinct voice for Tracker that I simply can’t imagine reading the book without it. Second, he uses an array of equally compelling voices for the many other characters and creatures in the novel. The effect is jarring—you become so deeply immersed in Tracker’s voice, his internal monologues, that when Graham speaks in a different voice, as one of the many characters Tracker encounters, it’s a shock. Everything about his narration heightens the emotional impact of the novel. 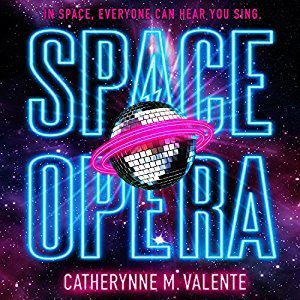 It’s one thing to narrate a wide range of human voices. But what happens when you throw aliens into the mix? Heath Miller expertly navigates a range of accents in this wild, campy space adventure, but he really shines in his performance of the many alien species that populate this book. The premise is absurdly wonderful: in order to prove their sentience, humanity must compete in an intergalactic singing competition—reality TV on a massive scale. The band chosen to represent humans in a one-hit wonder led by a morose, washed up glam rocker. The whole book is hilarious and silly, but it’s also optimistic and surprisingly touching. The sheer volume of aliens that appear, all described in physical, cultural, and historical detail, is enchanting. Miller does a brilliant job capturing all those unique alien voices. He’s so good at it, in fact, that I hardly had to suspend my disbelief: he pretty much convinced me that all these wacky aliens are out there, talking and singing to each other.