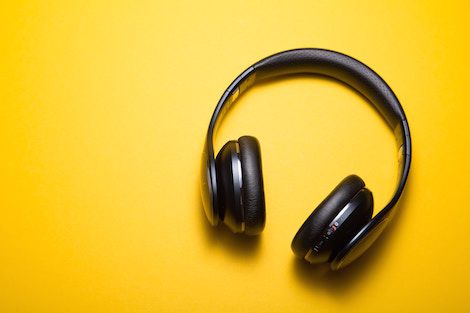 It is my favorite time of year: the leaves are changing, the temperatures are cooling down, and Masterpiece Theater is back for the season. Nothing works quite as well for escapism as heaving bodices, longing looks, beautiful cinematography and plots that luxuriate in taking their time. Yet, between episodes I find myself missing it all, so here are four audiobooks to keep you happy both on and off the fainting couch. 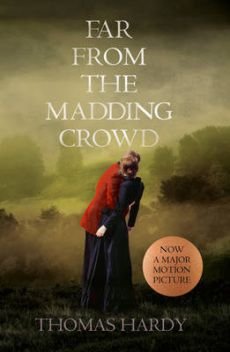 Far from the Madding Crowd By Thomas Harding

This is one of the most underrated Victorian classics. It is sharp-witted, beautiful, and shockingly quite feminist. It tells the story of wild and willful Bathsheba Everdene who inherits a farm and finds herself catching the eye of three very different men. This takes place in nineteenth-century England near Bath, and the language is almost as beautiful as a countryside its set in.

I once read a review on Goodreads that described North and South as “Pride and Prejudice for socialists,” which I will say is hilariously on the nose. This is a will-they-or-wont-they love story between well-bred but poor Margaret Hale and working class, but up-and-coming cotton mill owner John Thornton. While the two struggle to figure out their sexual frustration, the drama of labor disputes swirl around them in the northern industrial boom of mid-century Victorian England. 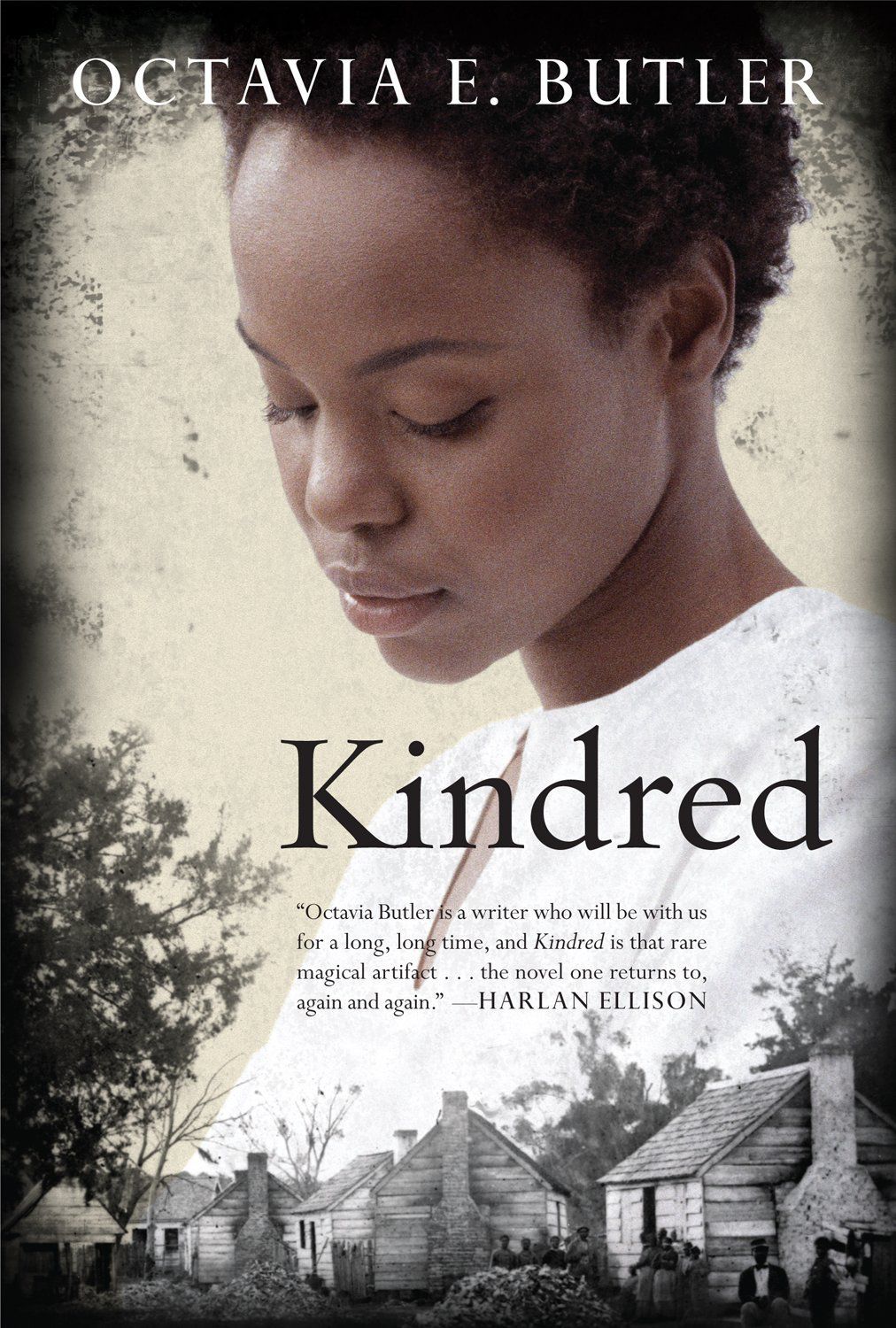 Part time travel, part costume drama, Kindred just one of the masterpieces by the one and only Octavia E. Butler. A Los Angeles writer named Dana gets transported back in time to pre-civil war Maryland, where she continuously saves her dangerous and yet fascinating ancestor, Rufus. Rufus is a slave owner and one of Dana’s ancestors, and he pulls Dana back in time every time he puts himself in danger.

Downton Abbey fans rejoice; the creator Julian Fellows has a new book out. This one is called Belgravia, and it is stuffed to the bustle with scandal and intrigue. The book surrounds two very different families linked by one illegitimate grandson. The first family is the Trenchers, who represent new money, and despite their wealth and power and often looked down upon for their lack of pedigree. The other is the Belasises, an ancient family with titles oozing out their fancy London home. This book is full of fun, fluff and has a strong sense of history. It also has several characters that are fun to hate.