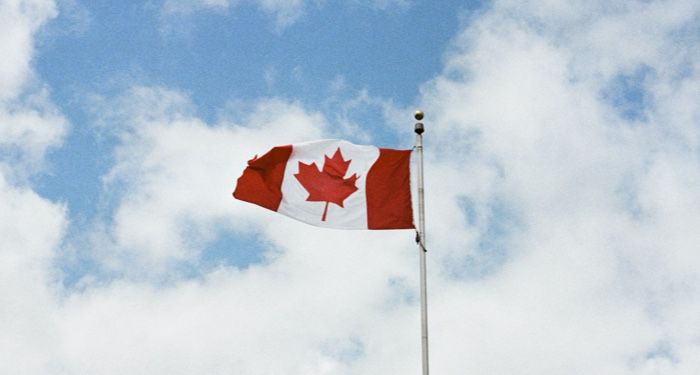 our giveaway of a $250 gift card to Barnes and Noble! 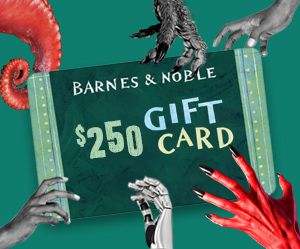 We're giving away a $250 gift card to Barnes and Noble. To enter, just sign up for our Giveaways newsletter and be alerted when we're giving away free books! Enter to win here. 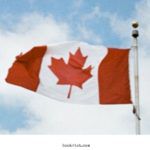 A few years ago when I thought of Canadian women writers, famous names like Margaret Atwood or Alice Munro came to mind, but more often than not, that would be it. When I realized how limited my experience with Canadian literature was, I began seeking out more books to broaden my perspective. So many talented writers from a wide range of backgrounds call Canada home, and they are worth celebrating. Here are some of my audiobook favorites from the last few years! 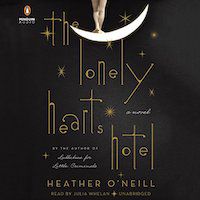 Set against the romantic backdrop of early 20th century Montreal, The Lonely Hearts Hotel starts with the friendship of two orphaned teenagers, Pierrot and Rose, who shine with theatrical talent. When their plan to escape the orphanage goes awry, each finds a way out of the abusive care of the nuns and into a world much bigger, and more dangerous, than they ever expected. Filled with romantic angst and incredible longing for a time long forgotten, The Lonely Hearts Hotel stands out as one of the most beautiful pieces of Canadian historical fiction I’ve ever read. 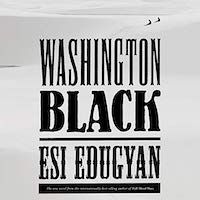 If you’re looking for an adventure novel with some excellent social commentary, this is the book for you. Throughout this novel, we follow George Washington Black, or “Wash,” as he grows up enslaved on a sugar plantation and eventually escapes on a flying contraption with an explorer. He learns to read, becomes a naturalist, falls in love, and learns more about his mysterious parentage. Beautifully narrated by Dion Graham, Washington Black won Canada’s prestigious Giller Prize for a reason—it’s just that good. So gear up, hit play, and prepare to be swept away. 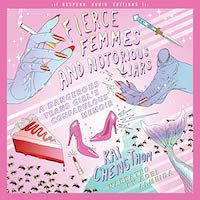 I couldn’t have been more thrilled when they announced that there was finally going to be an audiobook of Kai Cheng Thom’s novel Fierce Femmes and Notorious Liars: A Dangerous Trans Girl’s Confabulous Memoir. In this fictionalized memoir, a Chinese Canadian trans girl writes her fantastical memoir, complete with mermaids and other magical creatures. After running away from home, the book’s protagonist finds the Street of Miracles, a place where other girls like herself carve out space for themselves. Adri Almeida’s narration brilliantly captures the voice of the main character in all of her fabulous glory. 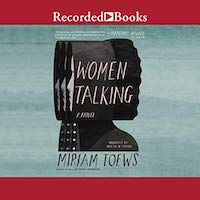 I might have been slow to jump on the Miriam Toews bandwagon, but now that I have, I am ALL in. I read a few novels by Toews last year, but Women Talking is my favorite by far. Set in a fictional closed Mennonite community, Women Talking takes place right after the community discovers that some of their men have been drugging and sexually assaulting many of the women. The women must decide whether to stay, leave, or fight. Matthew Edison’s performance does an excellent job capturing August, the novel’s narrator, who is taking the minutes at these women’s meetings. 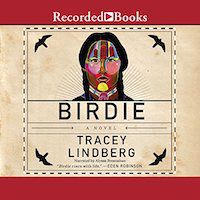 Canada has so many thriving First Nations and Native storytelling traditions, but I wasn’t sure where to start. So when Dani Roulette (of @thunderbirdwomanreads on Instagram) recommended Birdie by Tracey Lindberg, of the Kelly Lake Cree Nation in British Columbia, I knew it needed to jump to the top of my TBR. Birdie, the titular character, is a Cree woman trying to come to terms with the difficult experiences of her past while fighting for a place for herself in the present. Throughout the novel, we get to know Birdie and the women who have made her who she is. This complex tapestry Birdie and her family drew me in from the first chapter. It’s easy to see why this novel has become a contemporary classic of First Nations literature.