Audible Originals have come a long way since they were first launched nearly 15 years ago. The audiobooks’ quality has never been in question: it’s the quantity that has grown exponentially, until they reached a point where a chunk of the audiobooks sold on the platform became exclusive content.

What are Audible Originals?

The short answer is that Audible Originals are audiobooks produced by Audible that cannot be found or purchased elsewhere. Although Audible as a company has existed since 1998, it only started producing original content a decade later: in April 2008, shortly after being purchased by Amazon, the company launched Audible Frontiers, a new imprint focused on exclusive science fiction and fantasy audiobooks. Audible became hugely successful when the A-List Collection was born in 2012, featuring classics performed by Hollywood stars.

Up until last year, Audible subscribers were given, in addition to their monthly credits, the option to choose two exclusive audiobooks from a selection of six Audible Originals. In August 2020, the traditional Gold and Platinum monthly subscription plans became Audible Premium Plus. A cheaper alternative, Audible Plus, was added. Both plans grant access to a library of hundreds upon hundreds of Audible originals; this denomination has since expanded from referring only to audiobooks to include podcasts as well.

10 of the Best Audible Originals 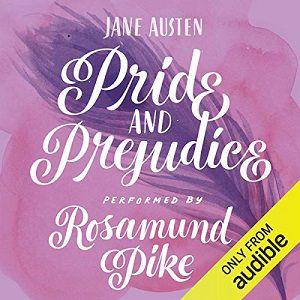 Pride and Prejudice by Jane Austen, Performed by Rosamund Pike

You likely remember Pike as the beautiful Jane Bennet, whom she portrayed impeccably in the 2005 film adaptation of this beloved classic. But in this audiobook, she proves that she has the range to play literally everyone. Elizabeth? Yes. Darcy? Of course. Mrs. Bennet? Absolutely. She infuses every character with a uniqueness that will make you forget that there is only one person voicing them all. 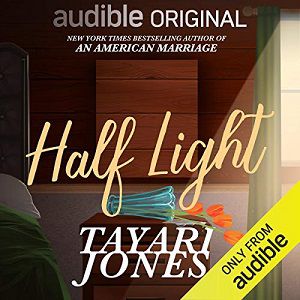 Half Light by Tayari Jones, Performed by Bahni Turpi

This short story manages to pack a punch in a very brief amount of time, featuring twin sisters who team up to steal a family heirloom back from the ex-husband who took it. Jones’s prose, captivating and full of layers, is enhanced beautifully by the incredible talent of performing powerhouse Turpin. 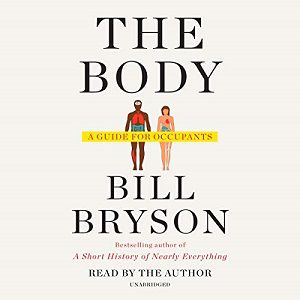 The Body, Written and Performed by Bill Bryson

Bryson has deservedly earned a reputation for divulging scientific information in a way that’s accessible, and even entertaining, for the layperson. This book, where he tackles the human body, is no exception. 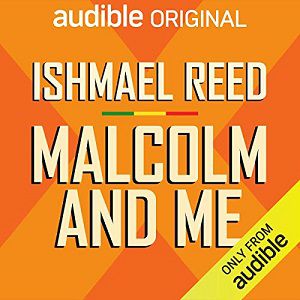 Malcolm and Me, Written and Performed by Ishmael Reed

Ishmael Reed is a wizard with words. It doesn’t matter what form they take: be it a poem, a novel, a play or a song; if it’s verbal art, he’s written it. In this Audible Original, he talks about how he was influenced by Civil Rights icon Malcolm X, whom he had the opportunity to interview in 1960. 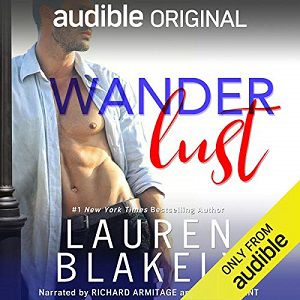 A romance novel that Armitage himself once called “a modern fairytale,” it tells the story of an American woman who moves to Paris, where she meets an Englishman hired by her company to be her translator. It would be worth a listen for Armitage’s performance alone, but it’s a sweet story about family, connections, and dreams. 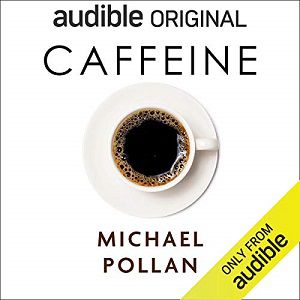 Are you interested in the physiological and neurological effects of caffeine? Do you wonder how it became the most consumed drug in the world? Have you ever pondered on its link to slavery? Pollan takes us on a short trip, both geohistorical and physically, in an attempt to answer these questions. 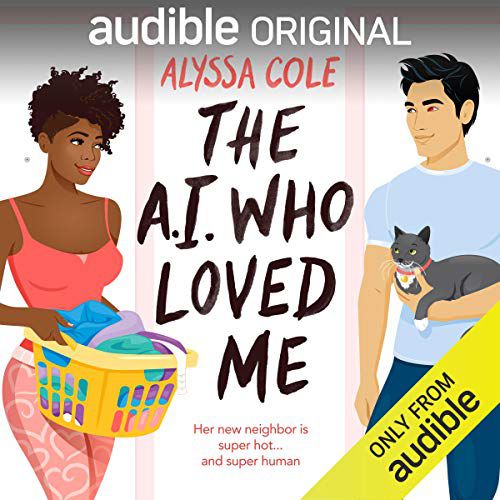 Who among us hasn’t fallen in love with the cute but odd boy next door, only to find out that he’s literally a machine? Oh? Nobody, is it? Tell that to Trinity Jordan, whose life was already complicated enough, thank you very much. 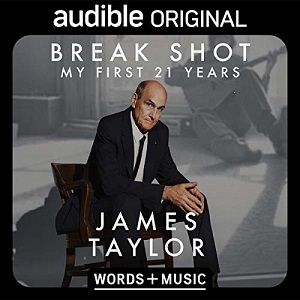 In this stirring memoir, Taylor combines music and performance to explore his early life. Calling himself a “professional autobiographer,” the singer-songwriter explains how the events of his first 21 years on the planet have continued to inspire his songs for a long time afterwards. 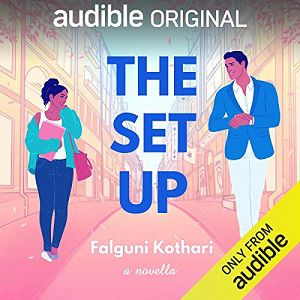 The Set Up by Falguni Kothari, Performed by Soneela Nankani and Vikas Adam

Aditi Gupta has no interest in an arranged marriage. In fact, she has no interest in marriage, period, not when she’s too busy with her residency. And yet, when her beloved grandfather asks her to go on three dates with his friends’ grandchildren, she does not have the heart to say no. That doesn’t mean she can’t sabotage the dates though. How hard can it be? The answer, it turns out, is very. 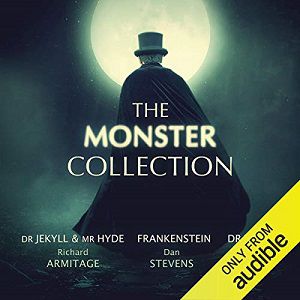 This marvelous collection of three Gothic classics (The Strange Case of Dr. Jekyll and Mr. Hyde, Frankenstein, and Dracula) is knocked out of the park by the fantastic and eerie performances of Armitage, Stevens, and Wise, respectively.

Which are your favorite Audible Originals?