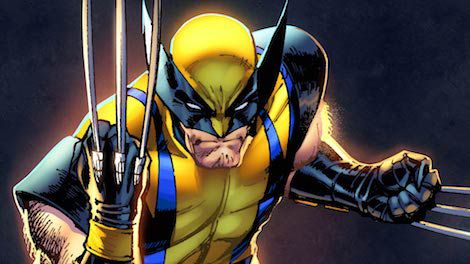 I don’t know why, but sometimes, when I’m lying in bed at night waiting to fall asleep, I wonder about Wolverine.

No, seriously, I don’t know why. I’m not primarily a Marvel reader and I’ve never been a big X-Men fan. I have no dog in the Scott/Jean/Logan triangle. Of his solo movies, I’ve only seen Logan. I’d rather see Hugh Jackman in tap shoes than adamantium any day. 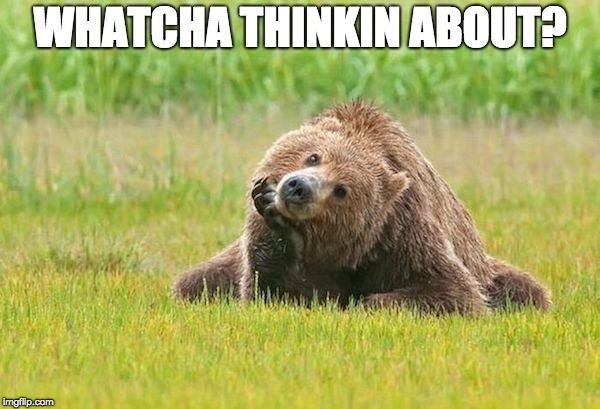 Not the usual ones, like “Who would win in a fight?” or “Could Wolverine’s claws cut through Captain America’s shield?” or “Is the fastball special the best coordinated superhero fight move in existence?” (Yes.) Real questions, ones the comics don’t—that I know of—address. Questions that keep me up at night.

Without further ado, here are some of my wonderings about Wolverine: 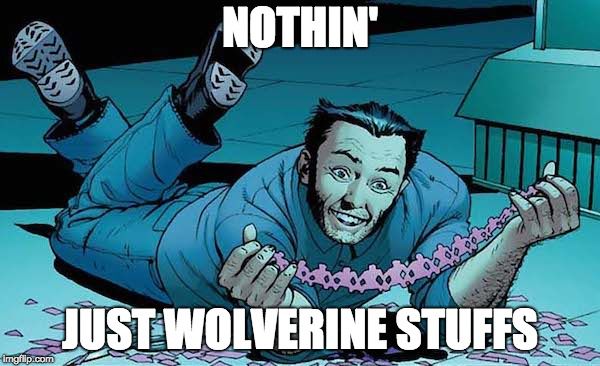 1. The adamantium on his skeleton isn’t natural—it was placed there. So if, like, his arm got cut off or something, it would grow back, but it wouldn’t have the adamantium anymore, right? Just bone claws? (I actually ran this one by an X-friend, who reminded me that it would be very very hard to cut off an adamantium-lined limb. Still, I find it hard to believe that with all the punishment that dude’s taken over the decades, he’s never lost a body part with bones in it.)

2. When he gets cut, he heals too quickly for the wound to be properly cleaned. I know he doesn’t have to worry about infection, but what about larger foreign bodies? Like, what if he gets sliced up and thrown in a gravel driveway and his skin heals over the gravel? Is Wolverine just FULL OF GRAVEL???

3. When his entire head burns up (happens a lot), how does his hair know to grow back like that? Is that his tertiary mutation?

4. Do you think students at the Charles Jean Xavier Grey Institute for Child Soldiers call him a weeaboo behind his back? Can he hear them? Does he think it’s a compliment?

5. How many times has Scott Summers tried to explain to him that a wolverine is not just an extra-tough wolf? 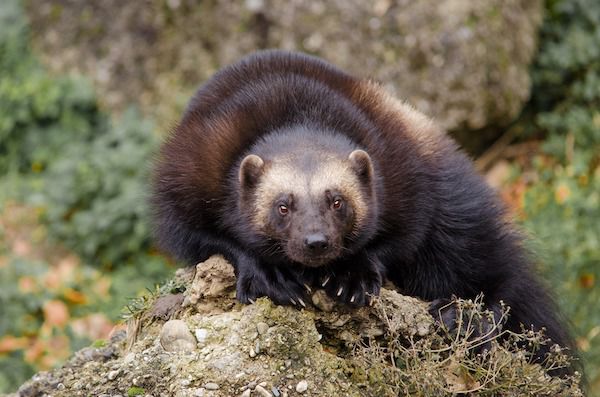 6. How nasty are his forearm claw cavities? Like, how many people’s viscera is just crammed up in there, rotting? Is it a little stinky? It’s probably a little stinky.

7. Can he drown? He’s super duper heavy, so he probably isn’t a strong swimmer. If you dropped him in the ocean, would he sink to the bottom and drown? Or would he heal from the drowning/pressure damage rapidly enough to keep walking until he reached the shore?

8. What if he had a very long straw to breathe through?

9. Do magnets stick to him? Do they make a funny clang! sound? Why have we never gotten that in a movie?

10. Why do dude writers think ladies go crazy over a short, hairy dude who smells like gravel and forearm-cavity-viscera?

Know the answers? Feel free to Logansplain (nicely) in the comments! (Not that last one. I know the answer to that.)

(Gross, dude, other people were gonna eat that.)