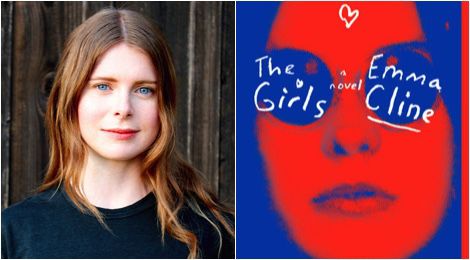 This is a guest post from Nancy Snyder. I am a California native who still resides in the Golden State. After studying at San Francisco State University, I began my life working for the City of San Francisco as an administrative assistant while also working as a union organizer and officer. I have written extensively on labor history and the labor movement, books, politics and women’s issues. Besides my daughter and my two small granddaughters: reading and writing remain my all-consuming passion. 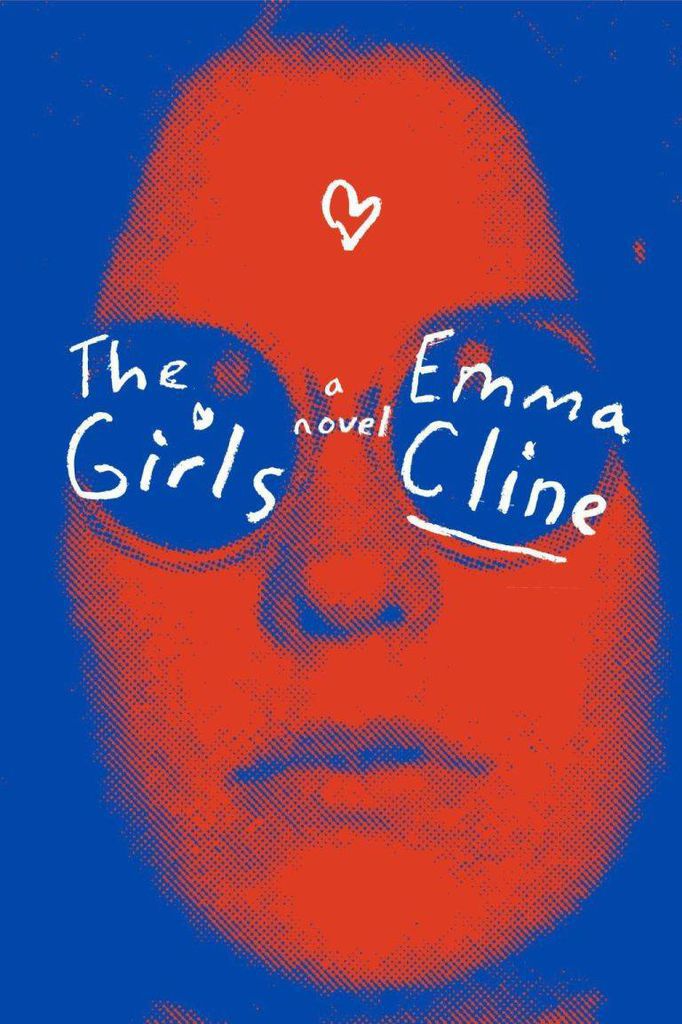 Last summer I read Emma Cline’s first novel, The Girls. After I devoured the book—rereading more than a few chapters—I was stunned. Amazed that a book could relay the female angst of internalized self-loathing so distinctively, in language beautiful and menacing. Cline effortlessly brought the seduction of peer pressure approval young women experience that has resulted in some women making more than a few bad choices.

“Art is a lie that tells the truth,” the well-worn maxim states.  If the story of Charles Manson and his cult followers were ever of any interest to you, The Girls is the novel to read.  The book answers the question often asked of women perpetrators of violent crimes, “but how could such nice girls do such things? They came from good homes, they were good girls.” Reading The Girls answers those questions.

But Cline’s book is more expansive than its widely publicized premise of the Manson family. The novel is distinctly female with its depictions of girls’ insular friendships. Fall in with the wrong crowd of friends, when the peers one wants to be accepted by are deviants and criminals, destruction happens.

I was glad to have read Cline’s first novel; the book remains on on my personal top twenty fiction list. I was pleased to be proven wrong about Cline herself: because of Cline’s age—she was twenty-seven when The Girls was published—and the $2 million advance Random House had bestowed upon her for a three-book deal, there was the rampant and cruel speculation that Cline’s work could not possibly be any good. Certainly this publication buzz regarding Cline’s talents was merely talk and Cline did not deserve such fame, such reward for supposedly brilliant writing.

But Cline is the brilliant writer she was purported to be and earlier this month, when I read several news accounts of her being sued by an ex-boyfriend for plagiarism, I was outraged.

In February 2017, Cline received a fifteen-page letter from the law firm of Boies Schiller Flexner that presented a list of complaints. The law firm had been hired by Emma Cline’s ex-boyfriend, Chaz Reetz-Laiolo. The complaint alleges that Cline stole fragments of six sentences in her draft of the novel and had installed spyware on a laptop computer she sold to him in order to spy on him.

A few words about the attorneys: the Boies Schiller Flexner firm had recently represented Harvey Weinstein. The firm’s expertise at gathering inflammatory evidence against their opposition proved successful in crushing the sexual assault charges against Weinstein.

In May, Cline received a new complaint from the Boies firm: unless a financial settlement was reached quickly, the firm would be filing the lawsuit with a new addition.

The reason for such inclusion was clear: “Evidence shows that Cline was not the innocent and inexperienced naif she portrayed herself to be, and had instead for many years maintained numerous ‘relationships’ with older men and both older men and others, from whom she extracted gifts and money,” the new section began.

I was glad to hear that the literary community is supporting Cline.  These egregious claims against Emma Cline marked the end of years of abuse from Mr. Reetz-Laiolo. The ex-boyfriend’s pattern of extremely bad behavior included threats of physical abuse and intimidation along with the threat of public humiliation.

Think of it: the person you bared your naked soul to, wanting to believe that this person would never cause you or anything you loved any harm, culminates his reign of personal terror against you with demands of a large financial windfall.

This faux plagiarism suit against Ms. Cline resembles the exhaustive accounts of sexual violence that are only recently beginning to be uncovered. It is another attack against a woman that seeks to employ the tactics of shame and humiliation. Its motivation seeks to weaken women to silence them.

Consider Ms. Cline’s inability to write her next book during these last two years of being on the receiving end of Mr. Reetz-Laiolo’s harassment. Emma Cline has been unable to write the next book.

What could have been a long and sustained period of enjoyment and satisfaction as you realized your literary ambitions with a successful first (and distinctly feminine) literary novel became a time of sustained anxiety and fear.

I am hoping for a speedy end to this faux legal action against Emma Cline.  I am watching for any news that arises from these competing lawsuits. I want Emma Cline to write her next book.