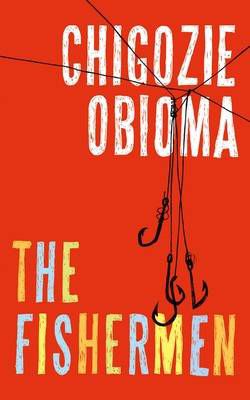 So, Ryan North (Squirrel Girl, Dinosaur Comics) got stuck in a hole. With a dog. And Twitter.

Luckily, he escaped before we at Panels had time to actually write an article about it, even though we did come up with some ideas…

We are glad you are safe, Ryan! We are not at all mad that you escaped too quickly for us to make use of our brilliant ideas!

You can see Ryan’s Storify of the adventure here. But I think our own Marcy Cook captured it pretty well.