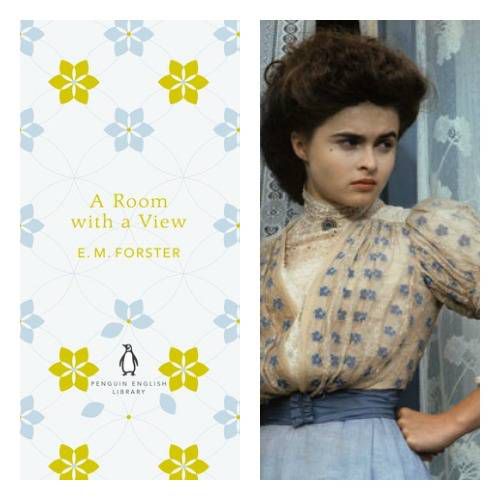 Marvel has recently spent a decent chunk of page space shaking things up. New people taking up old roles, legacies being passed on, characters getting a bit of well-deserved spotlight. It makes sense that you’d want to dust off the Hulk too. There’s a lot of inherent drama off of shackling the jade giant to some other hapless schmuck. Bruce probably deserves a break, anyway.

Now, we’ve got Amadeus Cho more or less at the wheel of the big green guy, which seems like it should be a recipe for success, especially with Greg Pak (one of the original creators of the character) back in the saddle. Sadly, I’m not sure this first issue makes a great argument for the new spin on things.

That’s not saying there isn’t stuff to like, you just get it in very small doses. You want big, dumb monster fights drawn by Frank Cho? They’re here. You want the inklings of the beginning of a mystery? Bam. That’s here too. The problem is, there’s just not a whole lot of anything. It’s kind of a whole lot of nothing until the last few pages, which do actually set the hook to get readers to jump into the second issue. It just feels a little too late, and it’s a bummer.

Amadeus also feels strangely out of character, which is a criticism I normally try and shy away from, but it feels apt here. Gone is his wit, replaced with generic teen comedy horn dog antics.  There’s something to be said for a Hulk comic that doesn’t star a dour anxiety bomb of a person struggling with the meaning of life. It is fresh. It is different. It just feels like we’re missing a lot of what makes Amadeus Cho tick. It’s early going, to be fair, but I was hoping to be reunited with a character I’d been sorely missing.

The 7th (or 8th, depending on who you’re asking) smartest person in the Marvel U should have a little more going on with him that what the audience is presented with here. There’s hints of something larger, but not enough to make the first issue feel worth it. There are even flashes of the ol’ Amadeus in the opening sequence, gleefully stuffing his face with some rad sounding food like he’s the protagonist in a shonen manga. It even looks like he’s solved the decades-long problem of the Hulk’s shredded clothes – which seems like it would have been a day one concern for him. It’s just not enough, and I’m almost annoyed with myself for not being into it.

Maybe there’s some Totally Awesome Stuff coming, but I’m not sure if I’ll be picking up the next issue to find out.