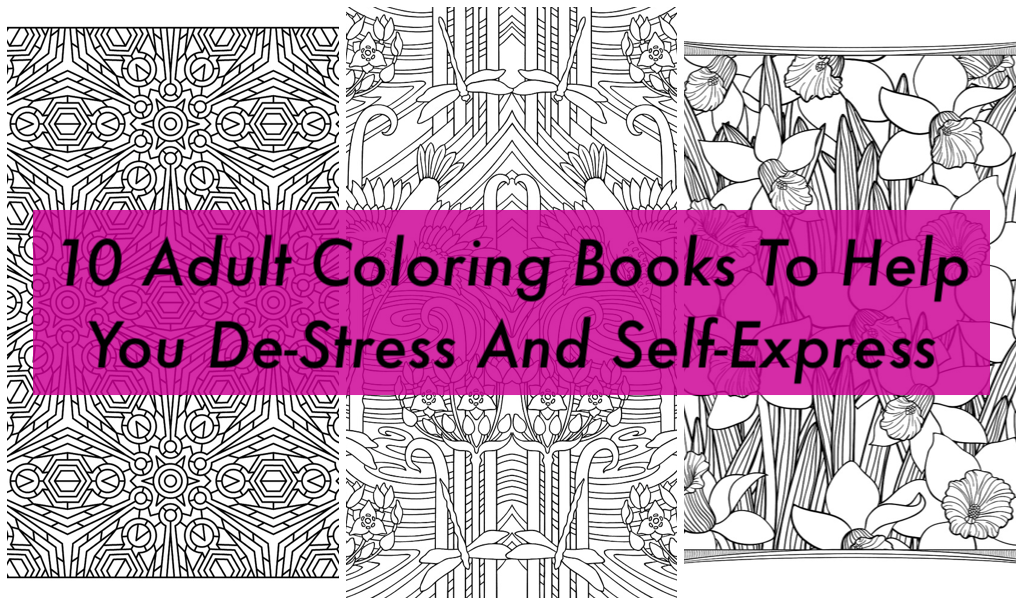 One of the more surprising titles in the All-New All-Different Marvel relaunch is Spidey, an in-continuity series set during Peter Parker’s early days as Spider-Man, written by Robbie Thompson, art by Nick Bradshaw, colors by Jim Campbell, and lettering by Travis Lanham. Even more surprising is that Spidey is targeted simultaneously at both kids and adults—it is meant to be genuinely all-ages, instead of “all-ages” (i.e., strictly for kids), as evidenced by the caliber of the talent on the book.

If you’re asking yourself if the world really needs another “Peter Parker in high school” book, I can’t entirely blame you. After all, retelling Spider-Man’s early adventures to make them accessible to new readers was the original point of Brian Michael Bendis and Mark Bagley’s Ultimate Spider-Man. We’ve even seen the specific premise of Spidey before: Kurt Busiek and Pat Olliffe’s Untold Tales of Spider-Man also told in-continuity stories from Spider-Man’s early days. And that’s not to mention the “all-ages” series and one-shots Marvel has put out over the years, including Marvel Adventures Spider-Man and the perplexingly named Marvel Universe Ultimate Spider-Man…

The scripting in this panel from the opening double-page spread felt a lot like Thompson’s work on Silk. I can easily imagine Cindy asking “Is this thing on?”. Art by Nick Bradshaw and Jim Campbell.

And, yet, Spidey #1 is a genuinely fun read, with plenty of action and lots of laughs. It feels a lot like Robbie Thompson’s work on Silk, a book that I have enjoyed immensely. Marvel’s choice of Thompson for Spidey makes a lot of sense: like Cindy Moon, Peter is new to the superhero game and has to try to learn the ropes while balancing his normal life. And, while it is not explored at great length in this first issue, Peter and Cindy both share tragic pasts, and it will be interesting to see if Thompson and Bradshaw handle Peter’s tragedies as well as Thompson and Stacy Lee have handled Cindy’s depression in Silk.

The art by Nick Bradshaw (with colors by Jim Campbell) is also quite excellent. There’s a great sense of motion in Bradshaw’s art, and he breaks the borders of the panels with some frequency to emphasize the action. And the opening splash page is a thing of beauty: it quickly highlights everything you need to know, while getting across a broad range of emotions. (It reminded me of the splash page Brian McNamara liked so much in his article on Doctor Strange #1.)

Bradshaw and Campbell also makes most of the supporting cast easily recognizable. Though she’s partially obstructed behind Sajani Jaffrey, it’s easy to recognize Gwen Stacy in her first appearance in the issue. Harry and Norman Osborn both look familiar, even if they don’t have the traditional “Osborn hair” (instead, they share strong resemblances to James Franco and Willem Dafoe, respectively, which is appropriate enough).

Not-so-Spider-Gwen is still a badass. Art by Nick Bradshaw and Jim Campbell.

The exception is Flash Thompson, who is largely on model, but inexplicably has dark hair—rather than the traditional ginger or blonde—and so has a not-quite-right look to him (though it’s possible Bradshaw and/or Campbell had in mind Joe Manganiello’s Flash Thompson from the 2002 Sam Raimi movie).

But, while it’s great to see so many familiar faces, they don’t mesh up with the promise that Spidey is telling in-continuity stories. In the original Stan Lee/Steve Ditko run, Peter met Harry Osborn and Gwen Stacy on his first day of college at Empire State University. If Spidey is telling stories of the Peter Parker of Earth-616 (the main Marvel universe), then they should not be at Midtown High with him. Neither, for that matter, should Sajani Jaffrey, who Peter shouldn’t meet until he started working for Horizon Labs at the beginning of Dan Slott’s run on Amazing Spider-Man. And, except for Flash Thompson, Peter’s original high school supporting class is missing: where, for instance, is Liz Allen? Also missing: continuity implant Jessica Jones, who should be out of her coma by now, and who could be a wonderfully fun addition to this series.

This is not a problem, per se. While Busiek carefully designed Untold Tales of Spider-Man to interweave into the original Lee/Ditko run, the dated tone made it ill-suited for new readers. Spidey #1, on the other hand, is written as if taking place right now, with references to Twitter and Instagram, as well as text messaging-influenced language (e.g., Peter’s “O. M. G.” above). It is a great comic to hand to someone whose knowledge of Spider-Man is limited to the movies and cartoons. But, it’s an enjoyable read for existing fans, as well—it’s action-packed, the characterization is spot-on, and it has several genuinely funny moments.

I will definitely be coming back for issue #2. I just have my doubts that Spidey is “in-continuity.”