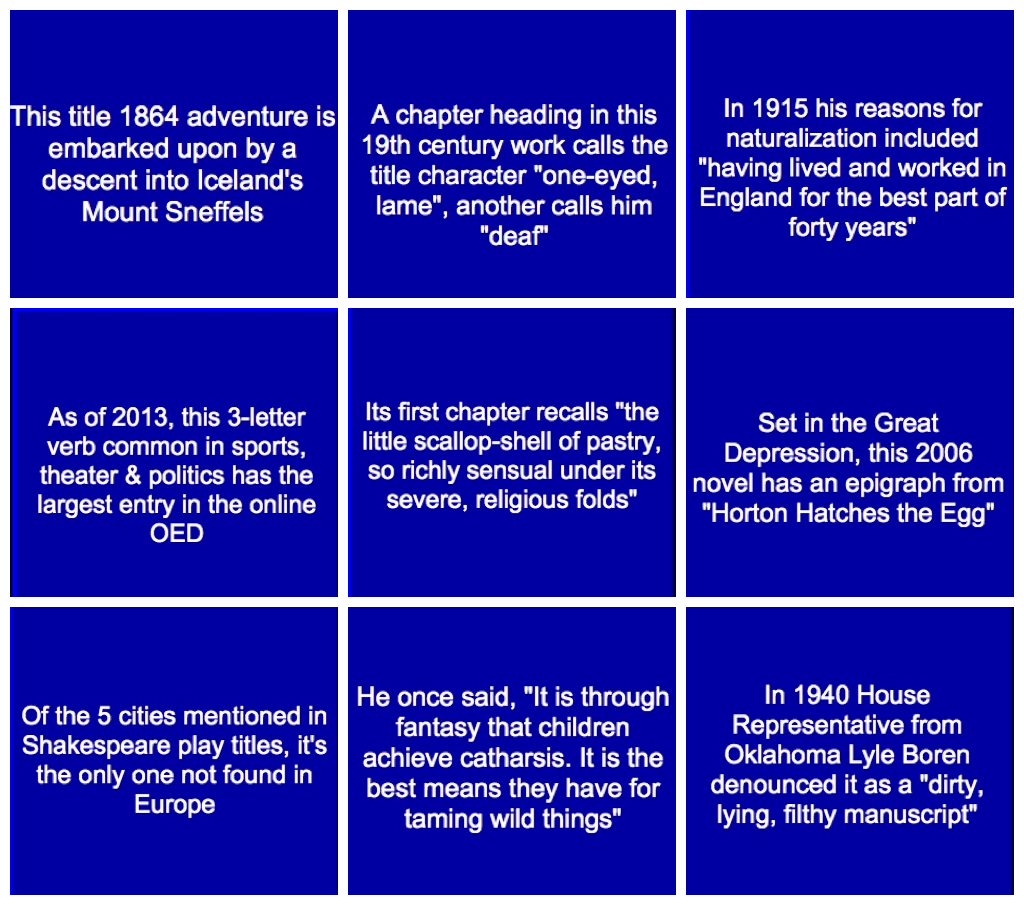 This contains spoilers for the first issue of Plutona.

I admit it: I bought Plutona #1 because the cover is adorable.

Look at this little girl with her big eyes and her pointy hat, with those fingers just sticking out of the sleeve of a baggy sweater. You might recognize the visual style from artist Emi Lenox’s diary comics at the EmiTown website, and want to see pages and pages of storytelling about this young girl’s adventures – whatever they might be.

But even a second glance at this single image begins to suggest complications. The child is standing in the middle of the woods, for one thing. It doesn’t take an expert on folklore, or Sondheim, to know that stories taking place among dense trees and fallen leaves are rarely going to be straightforwardly cheerful. The purplish fading of Jordie Bellaire’s colors into the background of the image enhance this effect. Then there is the girl herself: a subtly tilted frown; a shirt saying “dumb” that is surely — surely? — meant to be ironic; her eyes daring you to say anything about it.

Adorable? Sure. But adore her from a distance, and at your own risk.

When Mie, the girl from the cover, actually appears in the story, her actions reinforce the personality hinted at in her expression and demeanor. She’s arguing with her mom, and ends up smacking her brother. Mie made me think of the protagonist of Anya’s Ghost, the brilliant YA graphic novel by Vera Brosgol. Like Brosgol, Lenox and writer Jeff Lemire resist reader expectations by presenting a young female protagonist who doesn’t care if she’s “likeable.”

But Mie is not the only central character in Plutona. In fact she doesn’t appear until page 7, the last of four middle-school classmates to be introduced in the story. The two boys are Ray — who steals his hungover dad’s cigarettes and then has to wake him up so he won’t miss work — and shy, nerdy Teddy, who I’ll get to in a bit. Most endearing to me, so far, is Mie’s friend Diane, who looks like a tough kid with her eyeliner, skull-festooned bandana, and custom-spiked jacket. But really, she just wants to tie a pink ribbon around her pug Loki’s neck and give him a hug.

Issue 1 takes us through the course of these kids’ school day, showing how they interact. Ray is a would-be bully, except nobody really pays him any mind. (He makes fun of Diane’s weight, and fearless Mie tells him to “fuck off,” reinforcing that this isn’t a book for middle grade readers.) Diane shows off her customized jacket to Mie, who admires it so much she “borrows” it with no intention of giving it back. Here’s the point where Mie’s status as a difficult character becomes more unsettling — we may admire her sass, but Plutona complicates that, by showing her casual unkindness to a more obviously sympathetic character, who’s supposed to be her friend. It’s a moment that enriches the characterizations, because this kind of interaction between young friends (and more supposedly mature ones) is the kind of thing that we recognize from real life but don’t always see reflected in fiction.

At the same time there’s friction between friends Mie and Diane, shy Teddy and bully Ray are having a moment of surprising connection. This happens when Ray gets a look at Teddy’s unusual hobby, which introduces an element of Plutona that I’ve left out so far: Teddy is a capespotter. That means he keeps a notebook of sightings and possible locations of Dr. Bion, The Silhouette, C.O.M.Bat, Swat-Dog, and the titular Plutona. Because these middle schoolers live on the outskirts of Metro City, which is inhabited by superheroes.

I’ve saved this detail for late in the review, thought it’s actually hinted on page 1. In a series of disconnected panels, Lenox and Bellaire’s art shows the hand, boots, belt and domino mask that suggest a blonde girl in a superhero costume. Her body lies on grass, amid fallen leaves, and the presence of flies and unsettling blemishes tell us that she’s met an unhappy fate. On the first page, these images are arranged at odd angles from each other; it’s only on the final page of the issue that her whole body is revealed. This is the mysterious superheroine, Plutona, and the five kids introduced in this issue (the four main characters plus Mie’s little brother) have stumbled on her body. The series, we assume will follow what the kids decide to do next.

To be honest, I have mixed feelings about the presence of superheroes in Plutona. I came to comics through capes (or mutants, anyway, as I discussed with Swapna here). There are a lot of great superhero comics, including nontraditional ones outside of the Big Two.

In principle, I love the exploration of ordinary people within a superheroic world, but — I’m not sure I’m ready for more of that? In comics like Ms. Marvel and Batgirl, we’re already getting a lot of the perspective of ordinary people in that kind of universe. Once we know Kamala Khan writes fanfiction about Wolverine, I don’t exactly know what there is left for ‘civilian interactions with offbrand superheroes’ to do. I expected something supernatural or uncanny to be at work in Plutona, based on the title alone, but I guess I hoped it would involve wood spirits or aliens or even zombies.

That said. . .I’m ready to be wrong. I am interested in the compelling kids that Lemire and Lenox have created, and I want to see where their complicated friendships and rivalries go next. I want to discover the solution to the mystery of how Plutona’s body got there (something to do with the tensions between Dr. Bion and the Silhouette, don’t you thinK?) And the ‘superhero’ angle becomes more appealing based on the four page backup story, drawn by Lemire in his unmistakable style, and colored by the-ever versatile Bellaire. This promises to tell the story of Plutona’s last adventure, including her secret identity as a waitress and single mom.

I don’t know where Plutona is heading yet, but it’s off to a good start.