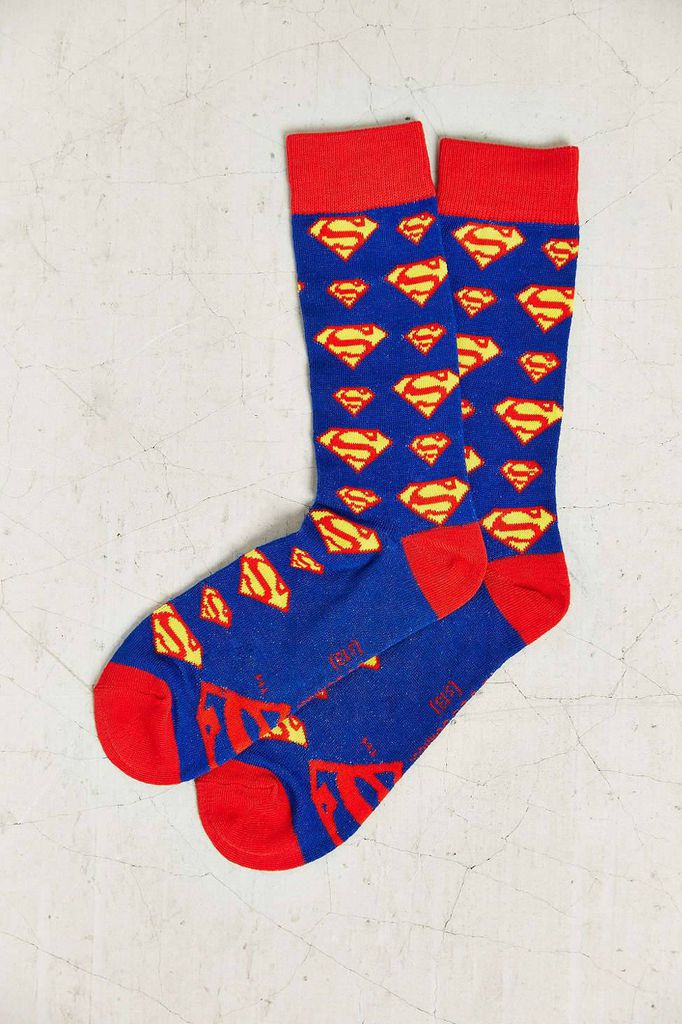 Most comics aren’t bold enough to open on a splash page of an attack by a killer space moose paired with a single text box telling you to get your pump on, but fortunately for everyone, Kaptara—the new Image title from Chip Zdarsky and Kagan McLeod—is precisely that bold.

Is “bold” the right word, here?

Let’s go with it. That’s the attitude the creative team is taking, at least, with a weird and wild first issue eager to set up and knock down its pins at least twice as it plays a merry game of “Try and Guess What This Series Is About” over 32 rapid-fire pages, at the end of which everybody’s a winner…except for whoever might have died along the way.

Our hero (sort of) is Keith Kanga, a space-faring bioengineer who nepotized his way off Earth for reasons that are only alluded to, although his crewmates seem to think it has to do with residual angst over growing up as a gay Indian man. Whatever his reasons, Keith’s longing for distance is granted in a big way when an alarm goes off, tinging the ship a striking magenta, and the ensuing crisis…

…Well, no need to get specific about any killer space moose (…Mooses? Meese?) that may or may not get involved.

Suffice it to say things are stranger in the best way when the dust settles. The first few pages, while compelling, are a bit too familiar, and Zdarsky’s humor isn’t entirely at home in straight sci-fi territory. The pop culture references especially don’t feel like they belong in this non-specified future setting, and curtailing them going forward might help the world stand stronger on its own.

But these minor concerns fade away as the issue draws to a close, and we get an idea of how fresh and exciting this book is actually going to be. The journey to get there, meanwhile, is helped a great deal by McLeod’s pacing. He switches up color palettes as the situation demands, gets across multitudes through character expression, and draws action with tangible, kinetic frenzy. When things heat up it’s a joy ride, and even the quiet moments have a subtle but distinct momentum.

The end result fits nicely alongside Zdarsky’s other two ongoing titles. It has the controlled chaos and the self-aware absurdity of Howard the Duck mixed with the potential for some of the quieter pathos and exploration of identity found in Sex Criminals, and the result is distinct from either. The only risk lies in being so farcical one moment and almost tragic the next; Kaptara sometimes flirts with tonal whiplash, definitely something to watch out for as the series continues.

But the promise far outweighs the concerns this early on, and there are beats here that hit absolute magic. There’s a near-perfect, eye-of-the-storm moment as everything goes to hell, and one character experiences something akin to Dorothy looking out the window as the tornado whisks her to Oz. It’s a fitting tribute, and by the end of the issue it becomes pretty clear there’s no place like home. The only difference being that here, a place unlike home might not be so bad after all.

Oh yeah, and the moose. Pretty sure that’s different too.

Kaptara #1 by Chip Zdarsky and Kagan McLeod releases on April 22, 2015 from Image Comics.