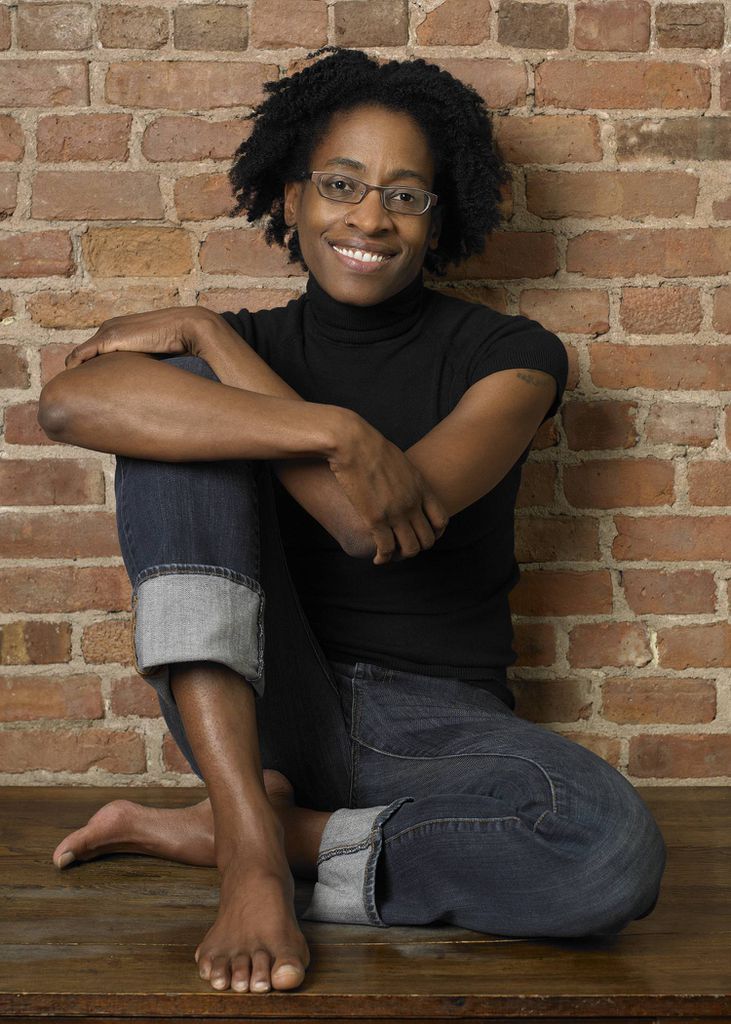 There’s an uphill battle awaiting Fight Club 2, namely that every time I mention “Fight Club 2” to people they think it’s a joke. And honestly, it’s hard to blame them. Landing almost twenty years after the original novel (of which this is a direct continuation) and fifteen years after the iconic film (with which this is not legally associated), Chuck Palahniuk is returning to his most famous work long after Hot Topic has rendered it beyond ridiculous.

And this IS Chuck Palahniuk, make no mistake—another thing people are surprised to hear—introducing his iconic characters to a third medium via the art of Cameron Stewart and the good folks at Dark Horse.

So if you need one more moment to fully register that there is an official Fight Club sequel comic, this is it. We good? Ok.

The first of ten planned issues picks up a decade after that very strange time in our former narrator’s life. He’s called Sebastian, now, and he’s living in a more grown-up version of the sort of cookie cutter, “empty” day-to-day existence he was drowning in before he started punching himself in the face: Wife, kid, vague office drone job. Sure, that wife is Marla (as willfully horrible as ever), and their son’s obsessed with explosives, but for a guy whose alter ego tried to destroy Western civilization it’s pretty dull stuff, even if most of the people he interacts with still insist on believing he’s Tyler Durden. As a jumping off point it’s almost too predictable, but there’s no easy way back into a story that ended so strongly. In fact it’s pretty clear that the cultural impact of Fight Club is more of an obstacle to this story than an asset.

It’s Stewart who might face the biggest challenge in that regard, as he had to create a new visual style for a world that David Fincher so famously realized onscreen. He uses a wider color palette than Fincher, with a more cartoonish sensibility than you might expect. It takes a little getting used to, depending on how easy you find it to give up your notions of what these characters and their environment should like like. But moving past that, Stewart brings a lot to the table here, from vibrant splash montages of sex and explosions (if that’s your jam) to pills and rose petals covering the action as if layered upon the physical pages. It’s jarring but not quite gimmicky, and it will be interesting to see what other techniques Stewart employs as the story goes to stranger territory.

This is a solid first issue, with engaging art and a clear set-up for what’s to follow, but that’s almost beside the point. The biggest question here is whether a Fight Club sequel can work at all.

The original story had a complete “burn it down” mentality, and seemed to say all it was trying to about the first world angst of the ’90s. The film, furthermore, cemented itself so hard in the cultural consciousness that returning to these characters and tropes after the book has gone from literary screed to cult phenomenon to a collection of tired references is going to feel like selling out unless Palahniuk clearly has something new to say, which wouldn’t be so bad if selling out weren’t anathema to the Fight Club philosophy (a philosophy of masculine revival that only remains interesting outside of the dorm room when you realize how artfully hypocritical Tyler is in everything that he does).

Hell, maybe that’s the point. Maybe the franchising of Fight Club is the ultimate criticism of the consumerist void: No one and nothing escapes the machine, even those who think they’re trying to dismantle it.

We’ll have to see. For now I’m Jack’s skeptical curiosity.

Fight Club 2 from Chuck Palahniuk and Cameron Stewart releases from Dark Horse Comics on May 27, 2015.