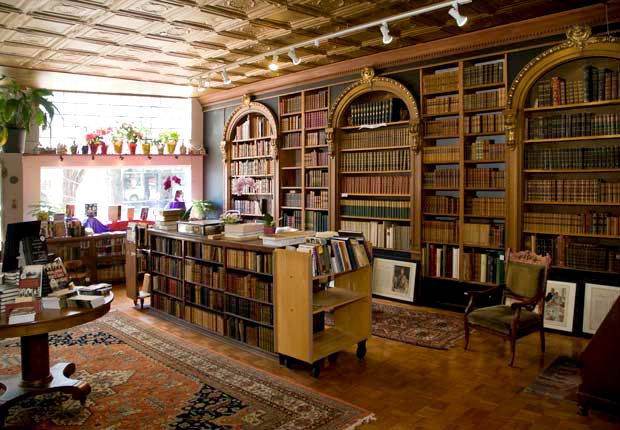 There’s been a lot of buzz surrounding Descender #1. It’s been getting a lot of praise from the industry and its already been optioned for a film. That’s a lot of hype for a book that hasn’t even come out yet!  Thats enough to entice most comic book readers, but I was a little skeptical, it’s ANOTHER sci-fi book from Image. Don’t get me wrong, I love me some good science fiction, but it seems like theres a new Image sci-fi series popping up every other week. It’s starting to feel more overdone than Spider-Man and Wolverine. I decided to give the first issue a shot anyway, so how does it stack up?

I feel the need to disclose this early on in the review… I am an absolute Jeff Lemire fanatic. I have loved pretty much everything that he’s put out, there’s just something about that guys work that does it for me. This guy packs a lot of feels into every comic he writes, his character work is unmatched by anyone currently in the industry. I usually prefer works that he writes AND draws, but any Lemire is enough for me.

But, I have to say, as soon as I opened this book, I no longer cared that Lemire didn’t draw this book because WOW, this is thing is gorgeous. Before reading a single word, I found myself leafing the pages just admiring the beautiful artwork from Dustin Nguyen, an artist who I was not familiar with before reading this (shame on me). I never do this, in fear of spoiling the story, but I just couldn’t help myself. There’s something about the colors that really does it for me here. Nguyen’s use of watercolors is absolutely astounding. This book looks like something you might have found in an old Heavy Metal magazine, but would have stood out for looking super different at the same time. Yeah, that’s kind of a contradiction but words are escaping me as to how to articulate how this comic looks. It doesn’t look like anything else on the shelf right now. The expressions of the characters, the cold-emptiness of the world, the insane detail in the double-page spreads… These are some pages I would love to hang up on my wall, truly masterful works.

When I finally got around to going back and reading this darn thing, I found that it read just like everything else in Lemire’s wheelhouse. That’s not a bad thing, that’s what I expected, thats what I wanted. The guy knows how to tell a good story! The most basic explanation of whats going on here is: sometime in there future, there was huge attack on humanity by giant robots, that seemed to wipe out a chunk of the population. There’s very little understanding or explanation of why the attack happened, but suffice to say, robots aren’t looked upon very fondly here. We then cut to 10 years in the future where there is a little robot boy on the moon hanging with his robot-dog thing…. I’ll leave it at that. Definitely a bit of a Battlestar Galactica mixed with a little 2001 and A.I. There’s certainly a lot questions about where Lemire and Nguyen might be going with this book, but it definitely feels like they have a massive story to tell.

Descender has a similar vibe to Lemire’s Sweet Tooth. Theres a young boy, in this case an android, who is both innocent and alone. It looks like his naivety might be getting him into a bit of trouble. It feels like this is going to be another gut-wrenching coming of age tale from Lemire, and I’m always onboard for one of them.

If you’re like me and were worrying about checking out another yet another sci-fi book, rest assured, this one looks like it’s not stepping on the toes of Saga, Black Science, Copperhead, or anything else. You’ve got plenty of room on your pull list for Descender. Bring on Issue #2!