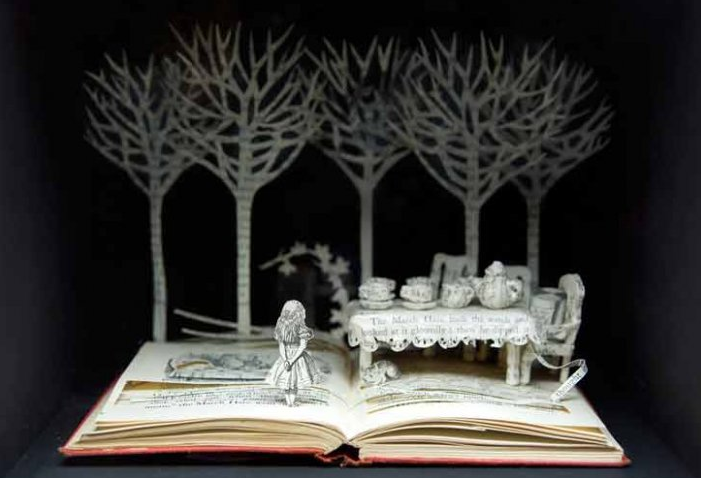 Fun fact: one of the books that played a major role in pulling me back into Western comics was Matt Fraction and David Aja’s run of Hawkeye. More on this later, but yeah. Clint and Kate hold a very special place in my comics-loving heart, so here’s a roundup of fan creations based on Hawkguy in his various forms/costumes. I’ll do one of these for Kate in the future, I promise.

I’m going to kick it off with the obvious: Clint is a certified badass. This piece by Stephanie Tatoiu is all-win. Also, if you’re into the “science bros” meme/thing… well, let me just say, look no further.

Next up, here’s a more doubtful, chibi (small) version of Clint by Chinese artist 可恶啊靠. I couldn’t resist that face.

Jonathan Reyes takes a more minimalist approach to Hawkeye’s design, and the print you see here is actually for sale on Etsy if you want one for your wall. Actually, he’s got loads of minimalist comics hero artwork up at his shop, so take a good look and see if your favorite character is up there!

And because there were so many that one isn’t enough, here’s a super charming picture of doozier than thou shot by kiratsukai.

Caroline (or Cargline) presents a hipster version of Hawkeye with one of his oft-repeated lines from the Fraction/Aja book printed on his top.

To round things out, here’s a rendition of Hawkeye by Korean artist NA-GYU on pixiv. I liked all the heavy lines in this one, and the colors and background look really neat.

As usual, feel free to drop links to more great Hawkguy-related art work and fan creations, and make your own suggestions for future galleries!