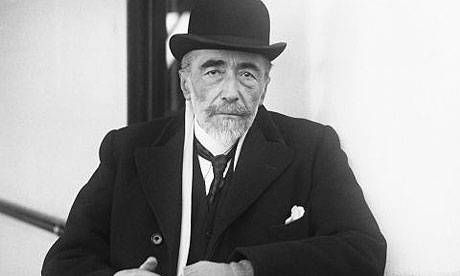 It’s time to devote some time to admiring the raddest and baddest dwarf in comics right now, who is Violet from Rat Queens. Violet’s a hottie with or without a beard, a fighter, a rebel, and a lover. I’d make a size joke, too, but she’s actually not the smallest ass-kicker on her team.

Since I mentioned the beard, I’ll drop this one in first. Here, David Anderson imagines Violet shaving off her beard in an act of rebellion against her traditions.

Next up, Deviant Artist Jensen the Pencil-Monkey considers what Violet would look like swinging her axe in a video game. I’d play that.

Tinspott had some fun with perler beads and made a pair of earrings featuring Violet and Orc Dave, who is actually, surprisingly popular outside of the comics. I almost, almost made this column about him this week instead of Violet.

Okay, this isn’t strictly Violet, but a group sketch of all four Rat Queens, but it bears mention because they look like they’re having such a great time. Kudos to Ethan Slayton for this image, which he calls Weapon of Choice.

As usual, I’ve got to try and spotlight at least one awesome cosplay in the art roundup, so here’s one of Bailey (aka Skepiss on Tumblr) dressed in Violet’s partially armored look with a bandage around her head, photographed by Cliff Nordman. Rock on.

Last, but certainly not least, here’s a Violet looking sassy on the training grounds, created by Nathaniel James on the ProCreate app. Amazing.

Got links to other awesome fan creations featuring Violet? Toss them in the comments below! Also feel free to suggest characters for future spotlights.