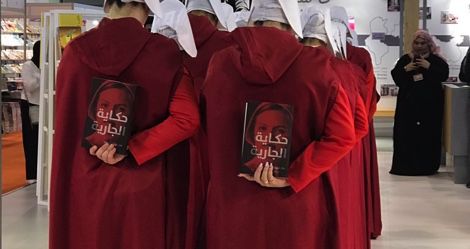 At this year’s Sharjah International Book Fair, the publisher Rewayat Reads launched an Arabic edition of Margaret Atwood’s the classic The Handmaid’s Tale. “حكاية الجارية” was translated by Ahmed al-Ali.

The Sharjah book fair is one of the region’s largest. Now in its 37th year, the fair boasts hundreds of events and attracts more than two million visitors.

This year’s fair opened October 31 and ran through November 10. Those who came early ran into handmaids walking around the fair: 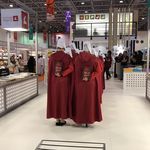 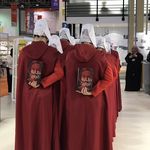 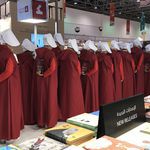 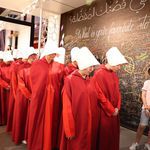 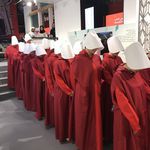 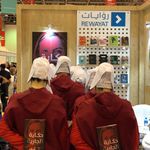 It’s hard to say how many people are reading the new edition. But certainly a lot of people took photos of the handmaids walking the fair. The UAE-based Gulf Today reported on the launch. They asked: “Was the parade trying to remind us all about the injustice and inequality women have been facing around the world, and still do?”

Yesterday @sharjahbookfair “The Handmaid’s Tale” was flying off the shelves! Grab your copies before we sell out @RewayatReads @KalimatGrp pic.twitter.com/4zrzSQvF0Y

This new translation joins more than 35 translations of the book into world languages. 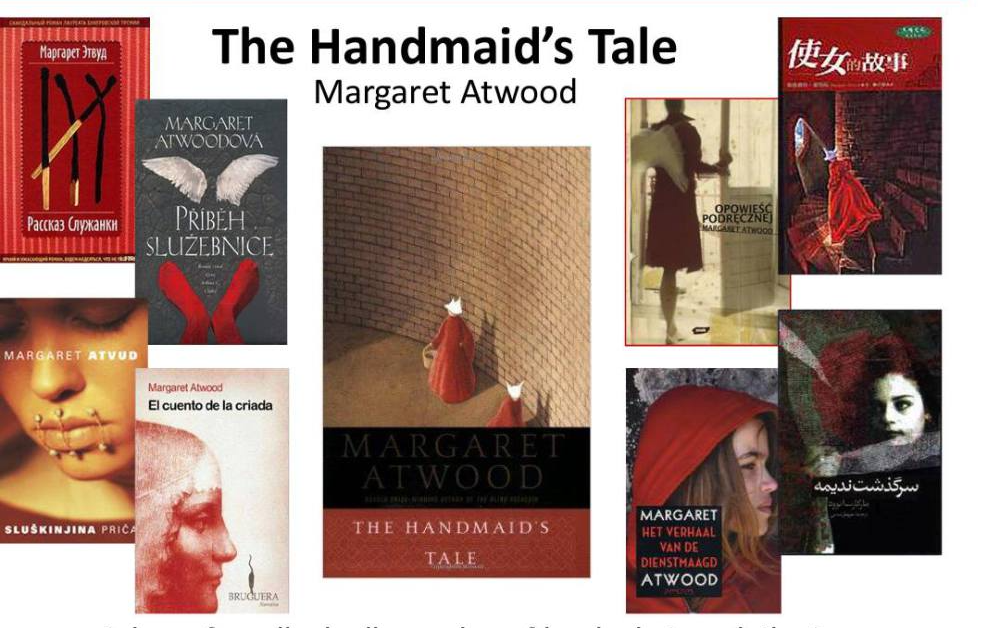