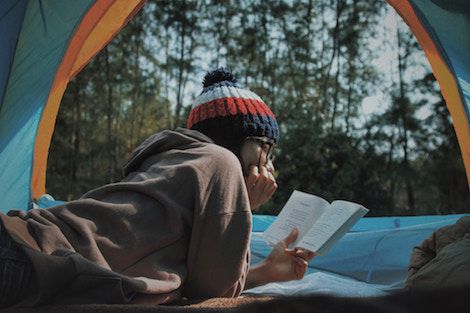 In third grade, I spent a lot of time in the school library, sitting cross-legged on the ground beside the section dedicated to play texts. I was never that keen on acting, and I don’t remember writing any plays. But I did love sitting in that far corner of the library, away from tripping and stumbling feet, reading through play after play.

I still enjoy reading plays as much as I enjoy seeing them — although some, certainly, are more suited to the page than others. Eight Arab works I recommend: 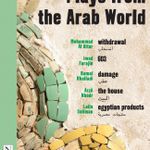 A translation of Egyptian Products came out in a 2010 collection Withdrawal by Syrian writer Mohammad Al Attar; the political-prison play 603 by Palestinian writer Imad Farajin; The House by Lebanese playwright Arzé Khodr; and Damage by Moroccan playwright Kamal Khalladi. Soliman’s was the most memorable for the twinned character portraits within.

Tawfiq al-Hakim is one of the giants of modern Arabic literature, and his “theatre of the mind” — plays that can be read and enjoyed without the stage — make up many of his most enjoyable creations. Several of my favorites are in The Essential Tawfiq al-Hakim, ed. Denys Johnson-Davies. But “Secrets of a Suicide” has the additional benefit of being online free.

Only a section from this longer play is online; it follows the lives of three Egyptian women: an elderly mother and her two daughters. 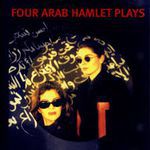 In Syrian writer Mamduh Udwan’s 1976 play Hamlet Wakes Up Late, Hamlet is an alcoholic theatre director who comes late to the realization that there will be consequences to his father’s assassination and mother’s quickie marriage. From the altogether charming collection Four Arab Hamlet Plays. 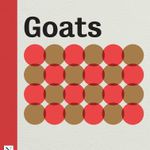 As the publisher writes:

In a small town in Syria, soldiers are celebrated as heroes and grieving families are nourished on propaganda. As coffins pile up, a local party leader decides on a radical compensation scheme: a goat for each son martyred.

In an interview with The Guardian, Yazji said her play “started with a very local accumulation of details. Then I realised all of a sudden that what I was following was how we normalise surreal happenings in war. So that was the urge.”

One of the greatest modern Arab playwrights, many of Wannous’s theatre texts remain relevant to contemporary political landscapes. As the translator writes: “The basic story, that of Abu al-Hasan, the henpecked husband in the Thousand and One Nights, is set in a frame like the original tale, involving two characters, Zahid and ‘Ubayd, who orchestrate the actions and explain their implications.”

Yemeni writer Wajdi al-Ahdal writes satiric, observant works. You can read his Land Without Jasmine in William Hutchins’ translation, and he has a short story in the recent Banthology. But his theatre may be where all his talents best come together.