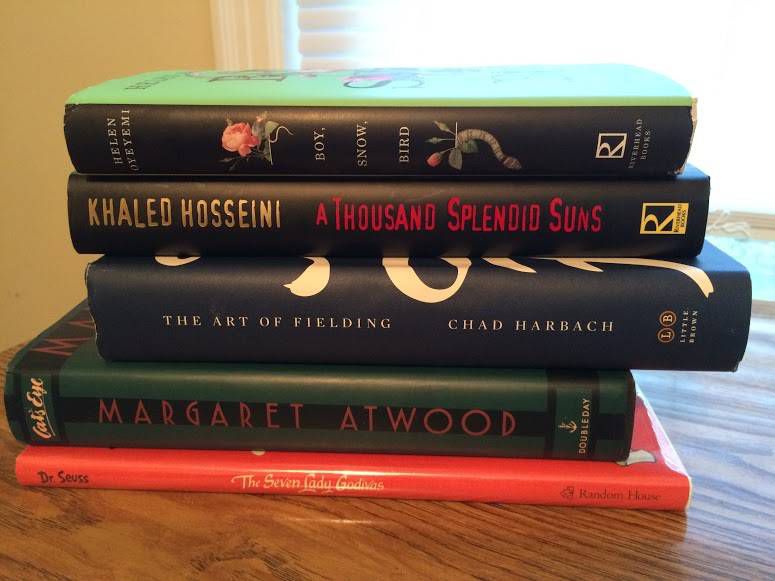 I’m late to the Anything that Loves party. It’s a large collection of shorts from various comic artists published by NorthWestPress. It debuted in 2013 and rose to prominence in 2014 with its tales and discussion on gender and sexuality. The primary focus is on bisexuality, there really is very little else like it for sale.

Within its two hundred pages, you are sure to find a story that you adore and a new thought to think. It contains some pretty big names from webcomics and print, such as:

As a bonus for me it contains possibly my favourite short comic, Erika Moen’s ‘Queer.’ It’s great having that in print; you can see the web version over here. Anything that Loves challenges preconception of attraction, sexuality, and, to a degree, gender. It handles its primary purpose, to explore society’s attitude to bisexuality and bisexual people, very well.

Anything That Loves falls down slightly in two areas. It’s not diverse enough: no one is disabled, and few people are anything other than white. It does have some positive trans messages but then that falls down when one story, ‘The Sam Saturday Life Story,’ uses two transgender slurs. They even add a caption box to try and explain it away but it’s gross and made me disappointed and livid.

When you have a book that is specifically aimed at TBGL people and promotes itself on diversity, and then you go and includes trans slurs … argh! This is how far trans people still have to go to get a voice in lesbian and gay spaces. Seriously not cool. A trans proofreader may have caught that. Remember publishers: if you are going to talk about trans topics PLEASE involve trans people!

This gripe aside, I really recommend Anything That Loves very highly. Bisexual people are often forgotten, erased, or belittled within TBGL culture and this takes a brave step towards addressing that. It’s not just a ‘worthwhile’ book, though; there are some great comics here. You’re bound to find something entertaining inside. iI’s a creative bundle of chaos and I’m looking forward to more work like this from NorthWestPress.

Anything That Loves contains sexual imagery and is recommended for reader 18 years or older. It’s available on the NorthWestPress website.