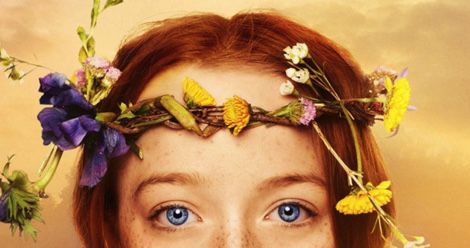 Deadline reports that Anne with an E, the most recent Anne of Green Gables adaptation, has been renewed for a third season, with a planned 2019 launch date. Seasons 1 and 2 are on Netflix now, with season 1 having aired already on CBC in Canada and season 2 airing starting September 23. 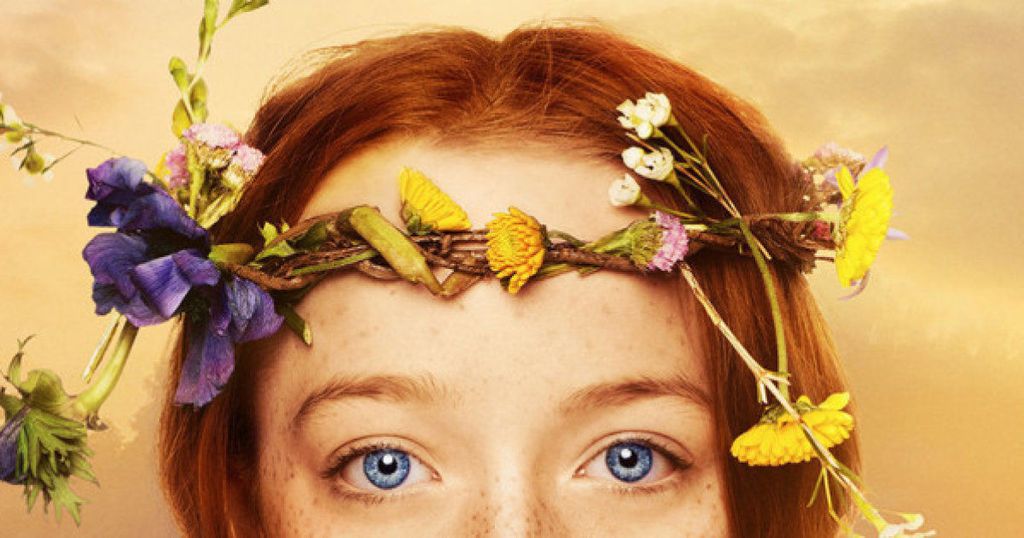 Some fans of the books and the 1985 miniseries have complained that the new series is too dark and diverges too far from the books; fans of the new show appreciate how grounded and realistic it is, while keeping the spirit of Anne. I fall in the latter category, and my entire family is in love with Anne with an E.

I have been very impressed so far with the show’s handling of issues such as gender and sexuality, friendship and romance, trauma, race, class, and so much more. Watching the show with my family has given us many opportunities for important conversations, and has interested my newest reader, who is 8 years old, in reading the original novels.