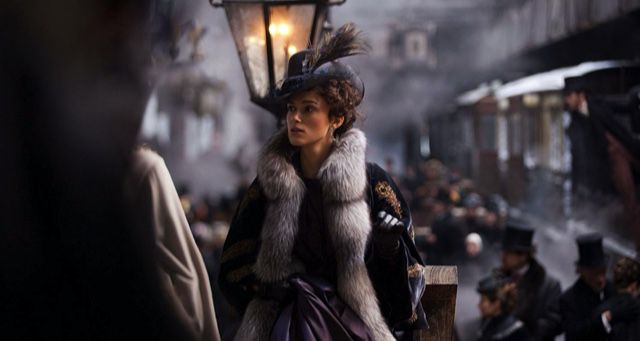 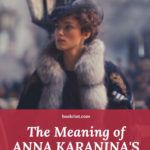 The first line of a novel is arguably the most important of the entire work. As any author knows, the first line can be the difference between a reader won over and a book cast aside. It sets the tone, reveals character, and exposes themes. But some first lines go even further and become part of the collective memory of culture all on their won. Anna Karenina’s first line is among these, one of the most famous openings to a novel in all of literature:

“Happy families are all alike; every unhappy family is unhappy in its own way.”

Which is, sure, a solid statement, I guess. A little grim. 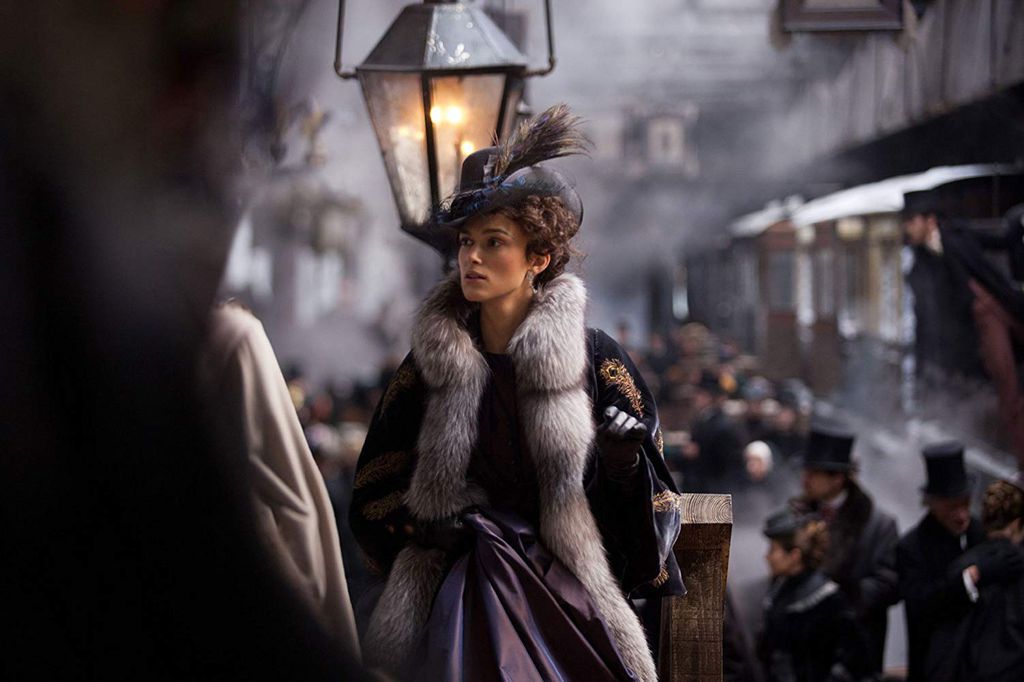 But let’s unpack it, because there’s more going on in this line than is obvious at first glance. To pick up on it, you have to know a bit about Russian culture in the 1870s and earlier, and frankly, I wasn’t born yet.

For those who haven’t read this 800-plus page whopper, let’s start with a quick recap. (And let’s be honest, this novel has a lot going for it, but it’s pretty sprawling, and there are a lot of characters, so even if you just finished it yesterday you still might not remember the beginning clearly and that’s totally fair.)

Anna Karenina is the story of a woman’s tragic self-destruction as she pursues an affair with a younger man, Vronsky, in pursuit of something better than the cold and distant relationship she has with her husband. Meanwhile, another young couple navigates a complicated courtship, marries, and starts a family. Through these two core arcs, additional family dramas unfold throughout the story as well. Spoiler alert, they’re all unhappy and cause each other pain, to varying degrees, in different ways. This is not to book to pick up if you’re looking for some light entertainment to boost your mood.

The core themes of these characters’ struggles tie back to family, sexual attraction, and Russian identity. With this first line, Tolstoy puts family first among them. This is no accident. In fact, Tolstoy used this first line to evoke the genre of the family novel.

Family novels were highly popular in Russia, but by the time Tolstoy released the first installation of Anna Karenina in the 1870s they had fallen out of fashion. At the time of the novel’s release, a young generation of Russian liberals were launching an attack against family values. Anna Karenina was Tolstoy’s response to this movement, and he used this opening line to clue readers in to this fact by evoking the old, familiar genre.

But let’s keep going, because this baby has layers.

While the novel is told in past tense, this first line is in present tense—a declaration that holds through time. Because of this, the opening sentence of Anna Karenina can also be read as a thesis for the story to come. In this way the line takes on qualities of a greater philosophical statement. Tolstoy wants this to be a frame through which readers consider the entire story.

Yet. There’s a glitch in this setup. Because—check that summary again—not one family in Anna Karenina is happy.

And don’t lie, doesn’t something in you resist the dichotomy of this statement? Tolstoy sets us up with it—do you want to be happy or do you want to be unique? No one wants to be just like everyone else.

As SparkNotes so aptly put it: “It is Tolstoy’s version of the Christian idea of original sin: what makes us unique and human is also that which exiles us from happiness.”

Happy families may all be alike, but perhaps a question to be asked first is, do they exist at all, or can such a thing exist in humanity? It seems Tolstoy has some opinions on the matter.