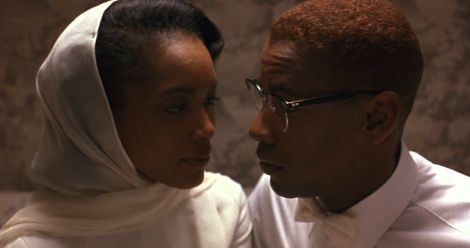 In honor of her 60th birthday, we pay tribute to Angela Bassett’s bookish roles.

In a career spanning four decades, Ms. Bassett has played a wide range of characters—and quite a few of them are based on books! Here is a complete (we think!) list, in chronological order. For these purposes, we have included plays (even two that I can’t find published versions of) and comics (of course).

Thank you for your stunning work, Ms. Bassett, and Happy Birthday!

The Flash (one episode) based on the comics 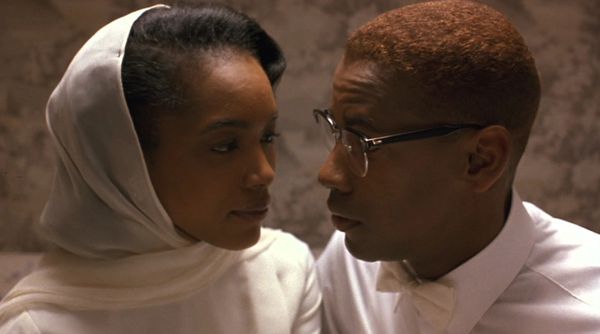 What’s Love Got To Do With It based on the book I, Tina by Tina Turner and Kurt Loder

Panther based on the book Panther: A Novel by Mario Van Peebles 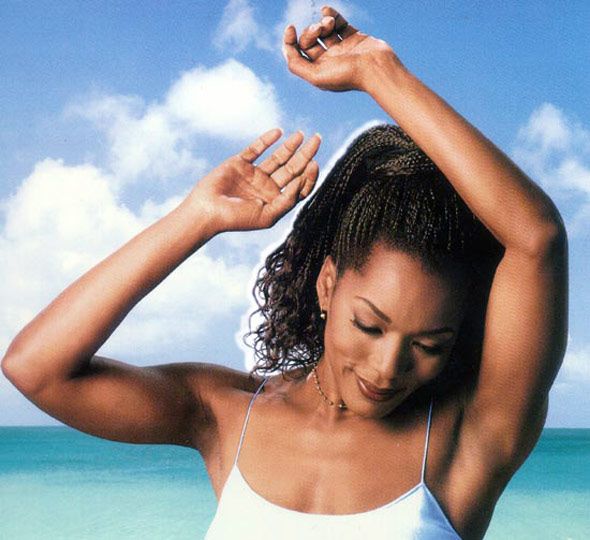 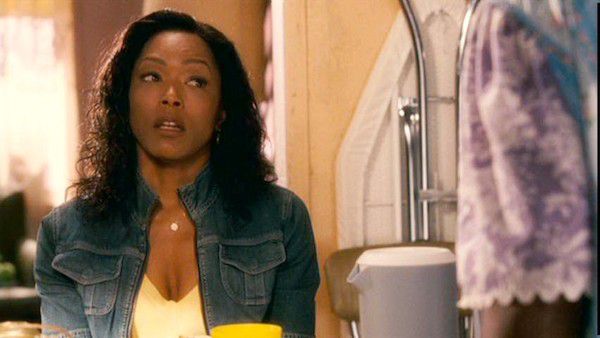 Green Lantern based on the comics

Chi-Raq based on the play Lysistrata by Aristophanes 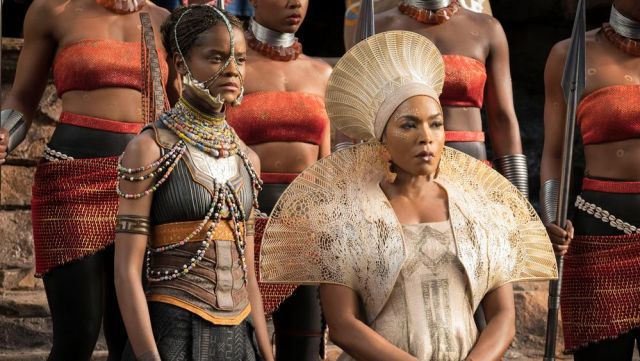 Black Panther based on the comics

What is your favorite of Angela Bassett’s bookish roles?